Nanoelectronics and Nanotechnology research within the School is very active in the areas of liquid exfoliation of van der Waals bonded nanomaterials, such as carbon nanotubes, graphene and inorganic layered compounds, and on optically active nanostructures and polymers as well as nanocarbon composites. 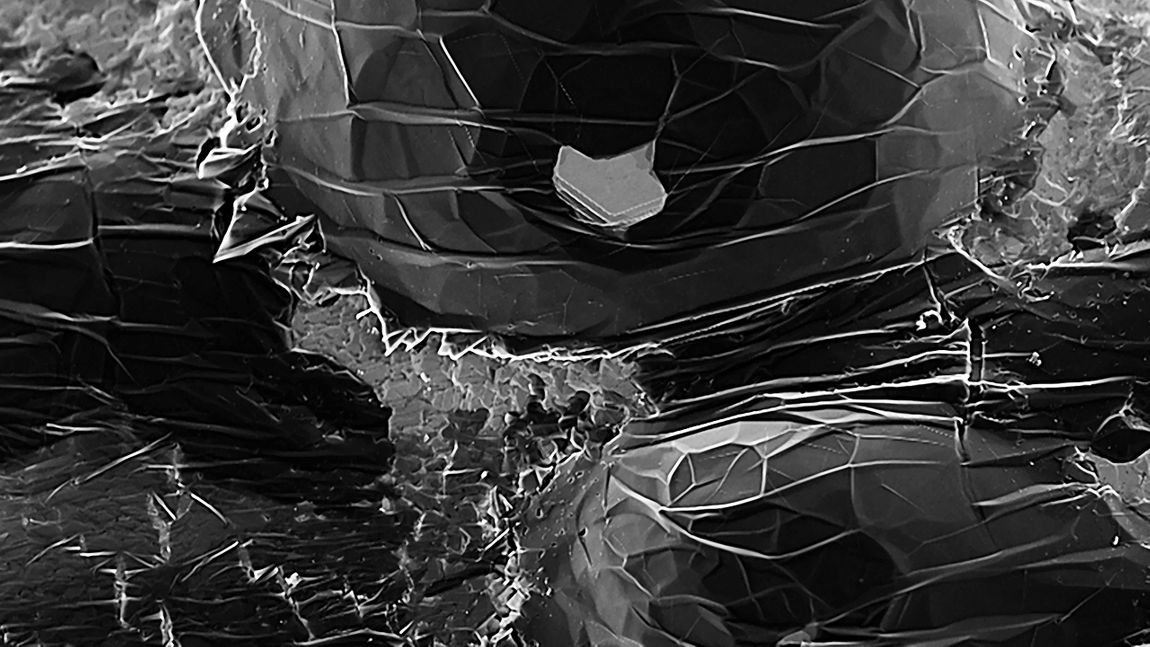 Transport and associated magneto-optical phenomena in low-dimensional inorganic and organic/molecular nanostructured materials and single nano-objects with and without magnetic fields and at varying temperatures are investigated. Surface physics and interface physics target the photoelectron spectroscopy of semiconductors using synchrotron radiation and epioptics to probe anisotropic nanostructures grown by self-assembly including quasi-one-dimensional behaviour in non-magnetic and magnetic nanowires.

Our research groups are listed below: