In order to improve the performance of the slotted laser, we have modelled and fabricated lasers with gratings having 2,3 and 4 periods. 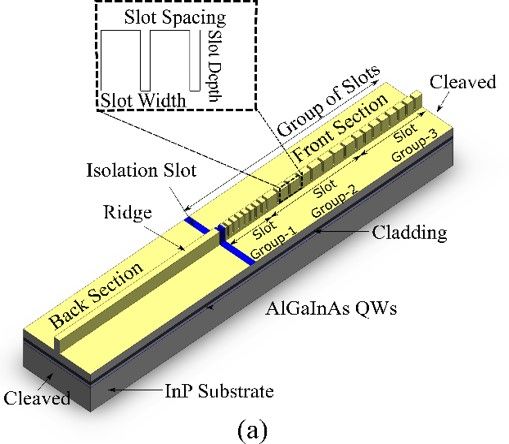 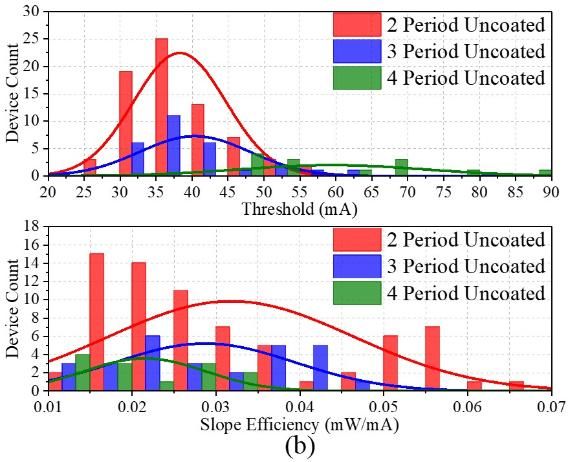 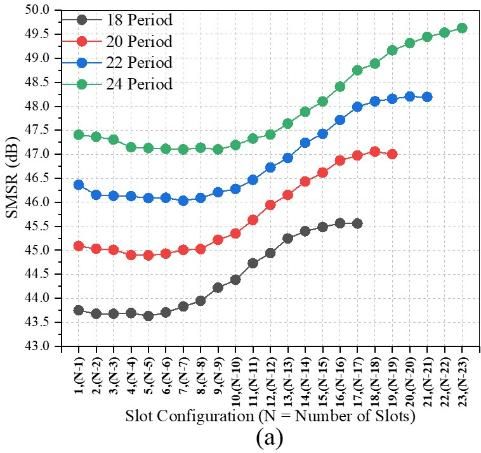 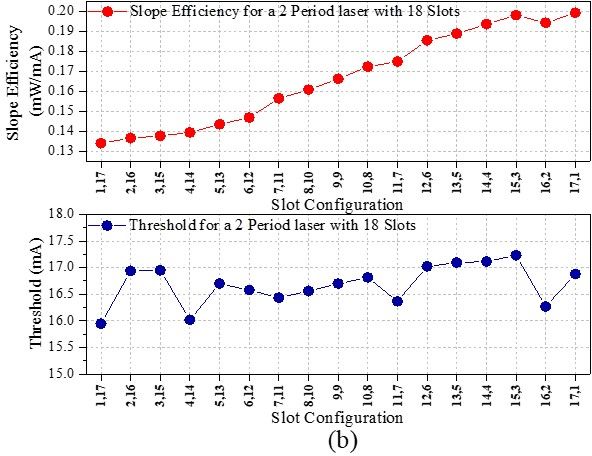