The School of Physics has a well-established international reputation for innovative research in Magnetic, Electronic and Photonic Materials, Nanoscience and Computational Physics, all areas that are highly relevant to the national priority theme of leadership in Information and Communication Technology

Welcome to the School of Physics

Physics lies at the heart of most science and technology. Even modern biology seeks to analyse many of the processes of life in terms of physical laws. The search for a fundamental understanding and the drive towards technological development in areas such as computer hardware continue to pose fresh challenges to physicists. They are tackled with a combination of experiment, theory and computation. Our undergraduate degree courses combine all three of these elements, and prepare the student for a wide range of careers. 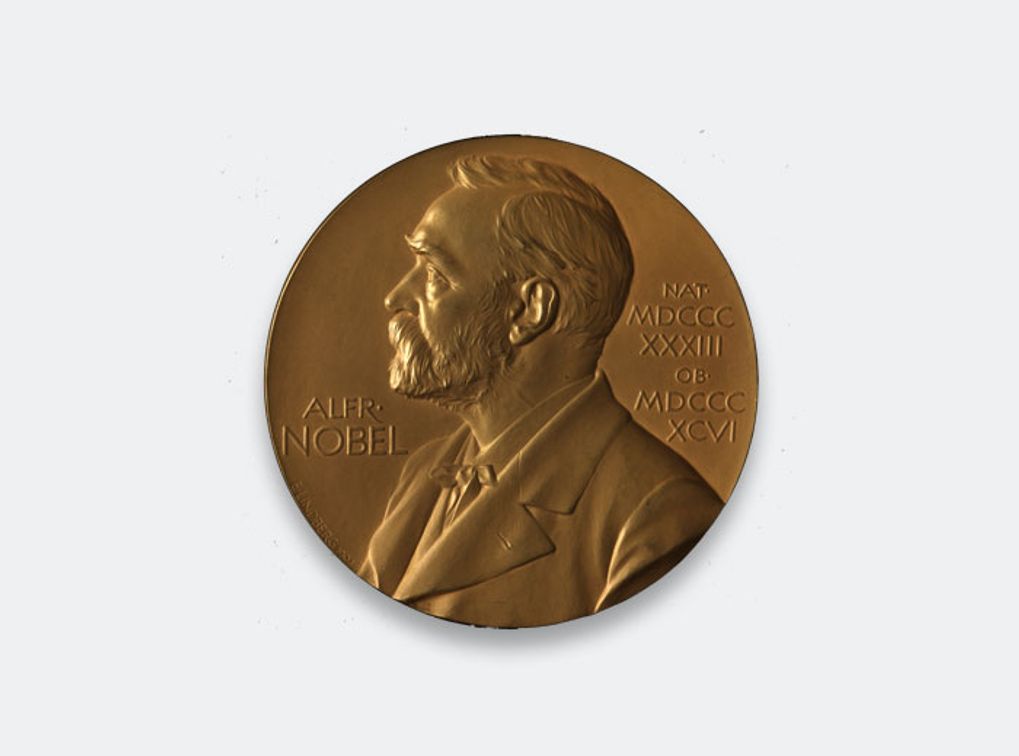 Seventy years ago on 10th December 1951, Trinity’s head of physics, E.T.S. Walton (1903-1995), received jointly with J.D. Cockcroft the Nobel Prize in Physics from the King of Sweden. On 14th April 1932 the two prize-winners, working in Ernest Rutherford’s Cavendish Laboratory in Cambridge, had split for the first time the atomic nucleus by artificial means. Walton was the first and for many years the only Irish recipient of a Nobel Prize in any of the sciences.

Physical Sciences (TR063) at Trinity is a four year undergraduate degree programme for students who like to solve problems. Whether it is studying galaxies, examining the potential of new lasers or investigating next generation nanomaterials, these Physics degrees will prepare you for a lifelong career of solving problems either in research, industry, business or education.