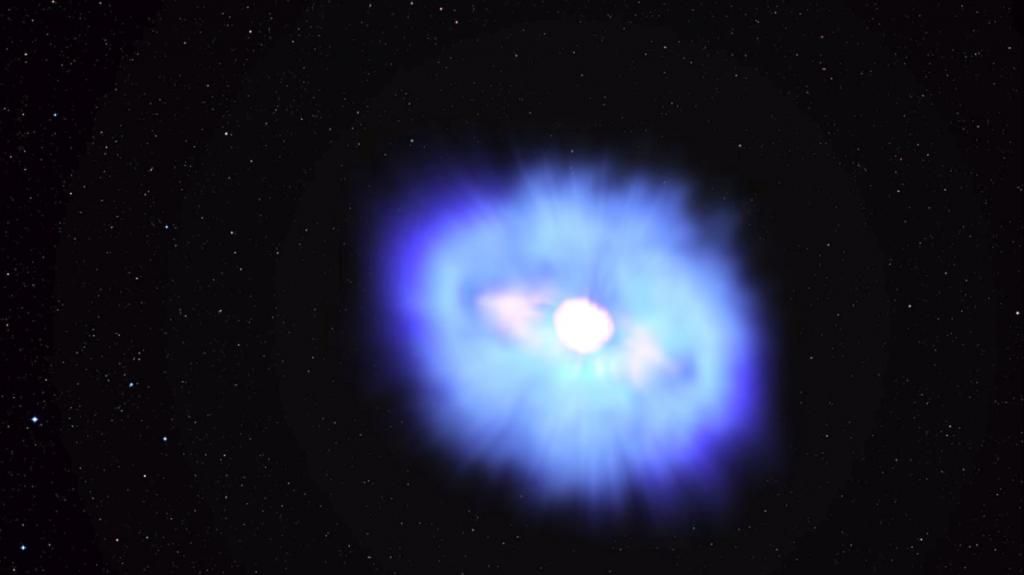 Welcome to our group site

Our research covers a broad range of topics in supernova and extra-galactic explosive transient research. In particular, it focusses on the following topics: 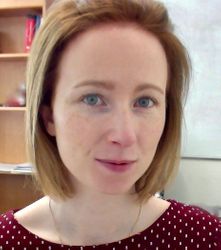 Prof. Maguire joined the academic staff at TCD in 2019 from Queen’s University Belfast, where she was a lecturer and STFC Ernest Rutherford Advanced Fellow since 2015. Prior to this she was a Marie Curie and ESO fellow at the European Southern Observatory (2013 - 2015) and a post-doctoral research fellow at the University of Oxford (2010 - 2013).

She is involved in a number of large astrophysical surveys including the leading European collaboration for follow-up of gravitational wave triggers, ENGRAVE, where she is a member of the ENGRAVE Executive Committee, the pan-European (~300 members) 4MOST instrument consortium, with a key role as chair of the Science Policy Board, and the ePESSTO+ collaboration, where she is a member of the Science Board and was chair of its Target and Alert Team from 2014 - 2019.