Seventy years ago on 10th December 1951, Trinity’s head of physics, E.T.S. Walton (1903-1995), received jointly with J.D. Cockcroft the Nobel Prize in Physics from the King of Sweden. On 14th April 1932 the two prize-winners, working in Ernest Rutherford’s Cavendish Laboratory in Cambridge, had split for the first time the atomic nucleus by artificial means. Walton was the first and for many years the only Irish recipient of a Nobel Prize in any of the sciences. 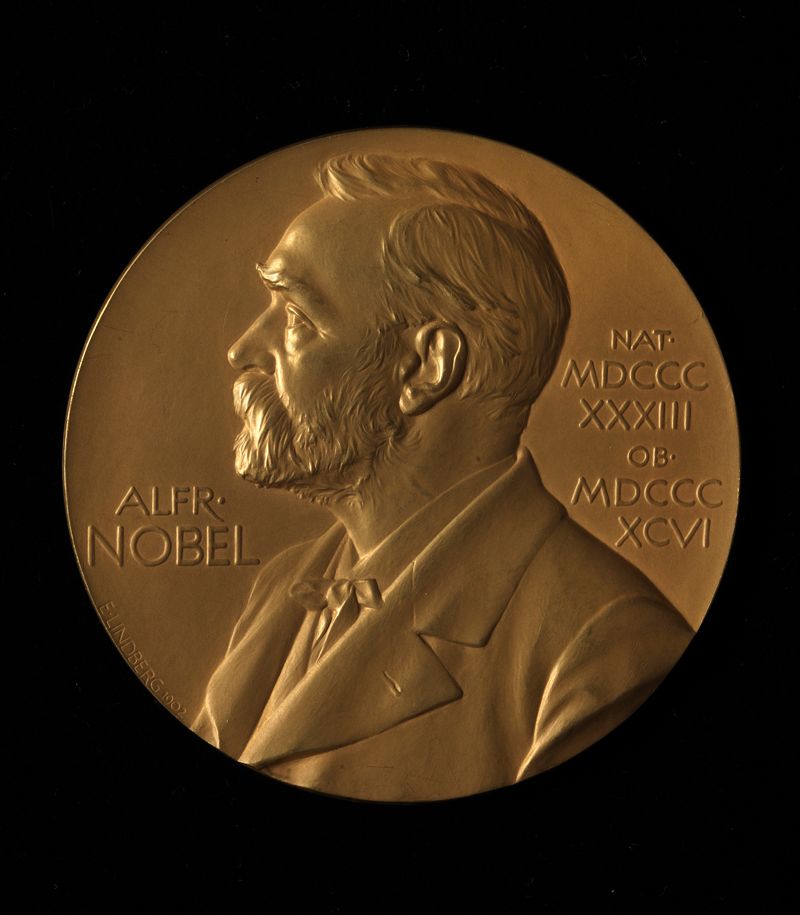 Using his great experimental skills Walton, working with Cockcroft, had been able to produce fast protons and use them to split lithium nuclei into pairs of alpha particles.  This created a world-wide scientific and media sensation.  On 28th April Rutherford, the ‘father of nuclear physics’, brought Cockcroft and Walton to the Royal Society in London and presented the work to an audience of astounded fellows.  Einstein wrote of his ‘astonishment and admiration’ when six days later he visited Cambridge to view the work.

By measuring the large amount of energy released, Cockcroft and Walton provided the first major experimental proof of Einstein’s mass-energy relation E = mc2.  Helped by their knowledge of Schrödinger’s newly developed wave equation, they also proved that nuclei could be split with far lower proton energies than their competitors in the U.S.A. had believed were necessary.  The simple particle accelerator that the two designed and built led not only to today’s huge high energy particle accelerators but also to the thousands of smaller accelerators used worldwide in industry and medicine.

Born in Dungarvan, Co. Waterford, Walton excelled in his Trinity College Physics and Mathematics degrees.  A lover of Ireland, he returned from Cambridge in 1934 as a fellow of the College for the rest of his life.