You are here Support & Training > Finding Books in the Library

Finding Books in the Library

Shelfmarks are assigned to books to enable you to locate them on the Library shelves once you find them in Stella Search. You will see a white shelfmark label attached to the cover of each book, and each book has a unique address.

Guide to locating books in the Library

Our goal is to group together:

Shelfmarks consist of a combination of meaningful parts. Not every book will have all the parts listed, however.

Here's that in action: 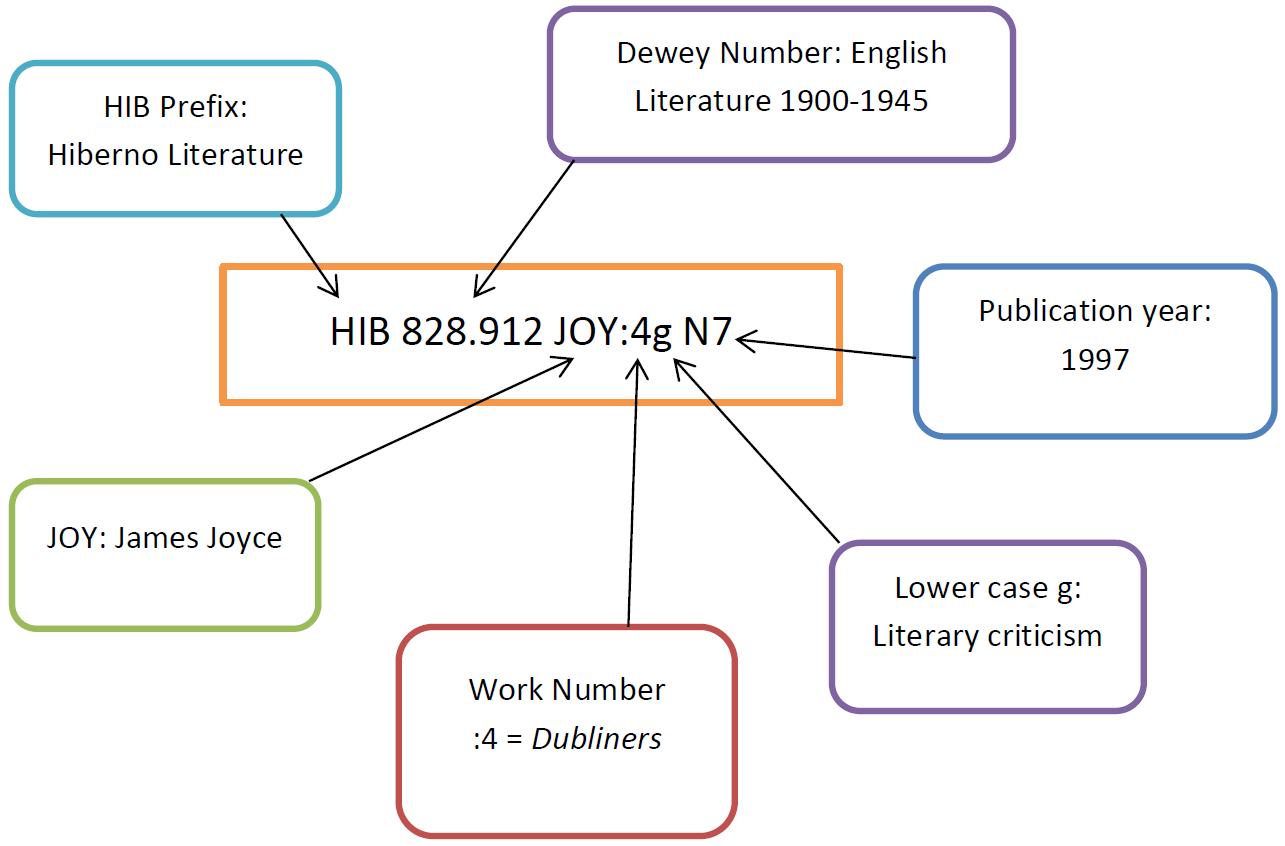 How do I find a specific book?

First, find on which floor of which library building the item is located. This is displayed in Stella Search, which links to a 3D floorplan highlighting the location on that floor.

There are three items at this shelfmark:

There is also a second copy of this edition at 610.7301 P75;1. We use semicolons followed by a running number to denote extra copies.

The third item, 610.7301 P75*4, is the 5th edition copy we are trying to find. We use asterisks followed by a number to denote editions. The first edition published does not get an edition number in our shelfmarks, so if we had received every edition the 2nd edition would be *1 and so on, with the 5th edition *4 as here. However, the first version we received was the 4th edition, and we don't give the first edition we receive an edition number either. This is why the 4th edition in this case is 610.7301 P75, rather than 610.7301 P75*3 as it would have been if we had received every previous edition..

Using the shelfmark to search in Stella