The School of Education is very keen to welcome applications from international postgraduate researchers, and following advice from many of our existing postgraduate research students, we have gathered together the information that we think will be most helpful to applicants. 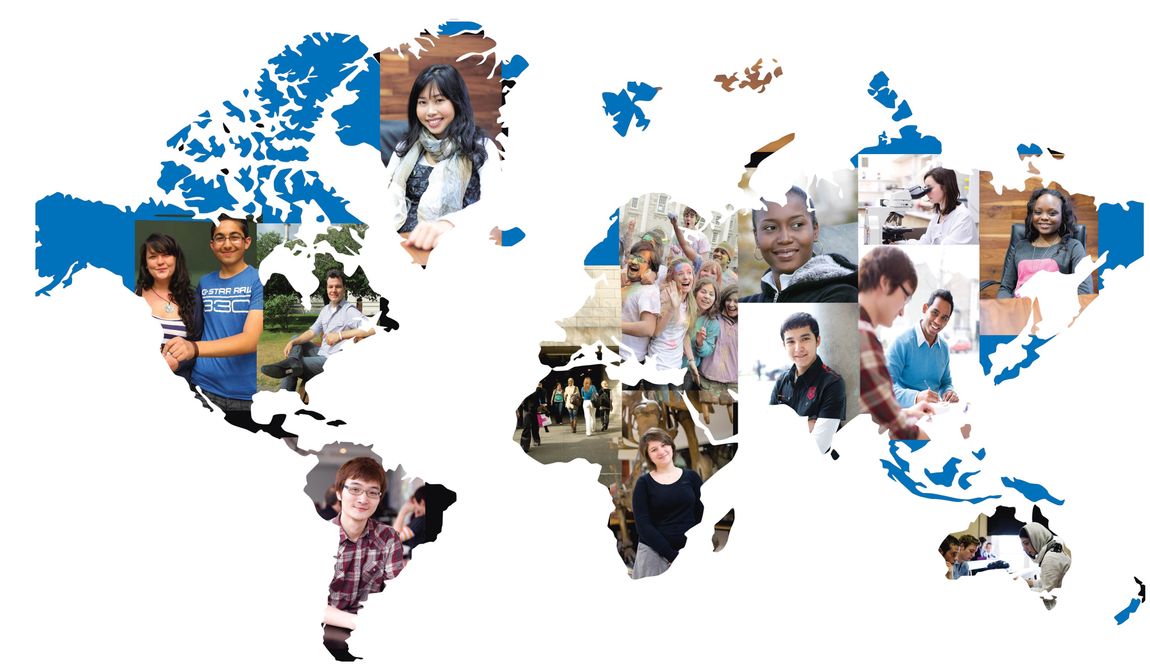 In the School of Education, our continually developing research is of first rate importance to us. The School has many members of its staff engaged in research and four designated research groups – Arts Education Research Group (AERG), Centre for Academic Values and Education (CAVE), Inclusion in Education and Society (IES) (which incorporates the Psychology of Education Research Grouping) and Research in School Education (RISE). You can read about the Research Degrees (M.Litt., Ph.D.) that we offer here, along with details of the work we currently supervise. Our international postgraduate researchers have made considerable contributions to our research, and you can read what some of them have had to say about their experiences with us under the heading Testimonials on this page.

In considering applying to be a postgraduate student, many things are important. The first thing of all is to begin working towards the development of a written research proposal, and the first stage within this is to find a potential research supervisor. This you can do by checking our academic staff members' individual staff pages – the staff index may be found on the People's web page - in which academic members list their research interests, past and present research projects, and past publications, or by referring to our designated research staff. We have also provided guidelines for writing a Research Proposal. We acknowledge that finance is a very important consideration, information on fees can be found on the Trinity EU and non-EU fees webpage. There is also helpful information on the Research Awards and Scholarships webpages including information on entry requirements, English language requirements, application forms, closing dates and registration. The International Admissions & Study Abroad office, amongst much else, provides information about travel and visa requirements for living and studying in Ireland.