Young and Restless, Old and Focused: Age-Differences in Mind-Wandering

New research suggests that older adults can be more focused, less impeded by anxiety and less mentally restless than younger adults. The research team at the Trinity College Institute of Neuroscience (TCIN) show that older adults appear to mitigate the negative aspects of cognitive decline by increasing motivation and adopting more efficient strategies to suspend the wandering mind when focus is required. 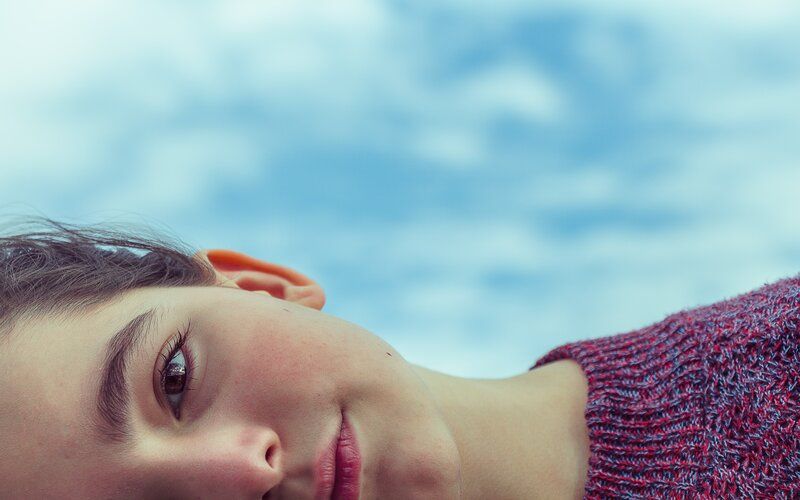 The study, published in the journal Psychology and Aging (American Psychological Association) is the first to adjudicate between competing theories of age-related mind-wandering dominant in the field. It highlights the influential roles of affective and motivational factors in driving age-related differences in unintentional mind-wandering and provide reasons to be less persuaded by previous cognitive resources accounts.

The human mind has a natural and frequent tendency to wander. In everyday life, our thoughts often stray from the here-and-now. Mind-wandering is broadly defined as the mental state whereby our attention shifts away from a task or our current environment to unrelated and self-generated mental content. Recent research within healthy ageing populations has demonstrated a confusing yet consistent finding of reduced mind-wandering frequency with advancing age.

Considering the phenomenon of global population ageing, and in light of the reported benefits (e.g. creativity, problem-solving) and costs (e.g. poorer sustained attention and clinical outcomes) of mind-wandering, it is important to investigate the impact of ageing on mind-wandering. Sustaining our attention is an important ability that underlies much of our cognition and its decline is linked with an increased risk of falls, a factor contributing to the loss of independence and reduced quality of life in older adults. Therefore, research on different attentional states is vital for shaping our understanding of the brain and the natural ageing process and may help inform future interventions targeted at promoting healthy ageing.

The ‘Dockree Lab’ team at TCIN, in a collaboration with Prof Alan Smeaton from Dublin City University, investigated whether the nature and frequency of mind-wandering changed with age, and explored the specific mechanisms underlying unintentional and intentional mind-wandering. They employed a multi-faceted methodological approach whereby healthy younger and community-dwelling older adults completed a series of standardised cognitive and neuropsychological tasks and performed a computerised sustained attention task that periodically asked participants to report on their current mental state. Compared to previous studies, the task was well-suited to measure mind-wandering as the task was non-demanding and presented gradually unfolding targets that placed greater reliance on endogenous attentional control. 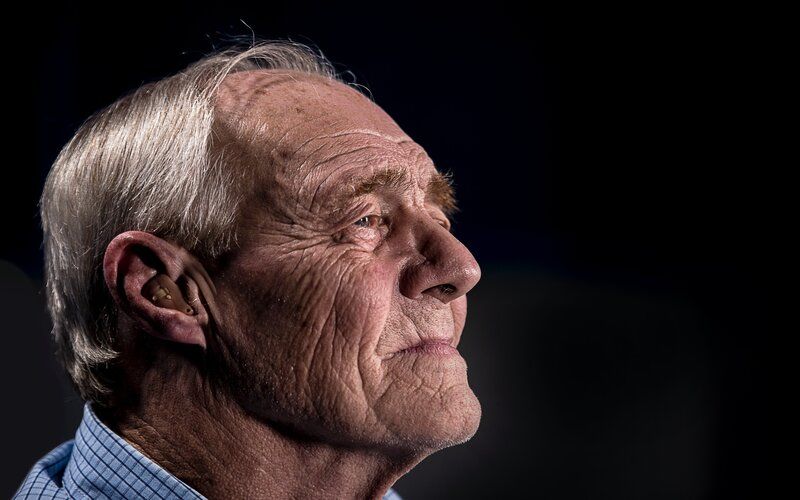 The team suggests that dispositional and strategic factors be considered in future studies exploring mind-wandering across the lifespan. The research, therefore, highlights the nature and correlates of different mind-wandering dimensions and provides new insight into how unintentional and intentional mind-wandering processes change with age.

Age-related cognitive decline in later life represents a leading cause of disease burden and loss of functional independence. Despite these challenges, there is a consistent and perhaps, puzzling finding of reduced mind-wandering with advancing age. Our research, supported by the Irish Research Council, provides new insight into the influence of the natural ageing process on mind-wandering. We highlight the adaptive strategies and positive qualities adopted by older adults that led to a beneficial reduction in their mind-wandering and equivalent performance with younger adults. Dissecting the mechanisms underlying different cognitive processes may be important indications of successful ageing.

‘Old and absentminded’ is a phrase, which is recognised in common parlance, but it does not hold universal truth. Our research suggests that older adults can be more focused, less impeded by anxiety and less mentally restless than younger adults. Importantly, older adults appear to mitigate the negative aspects of cognitive decline by increasing motivation and adopting more efficient strategies to suspend the wandering mind when focus is required. This research is in keeping with Trinity’s Research Theme of Ageing, which promotes a more in depth understanding of cognitive changes as we age, with a view to establishing a more age-friendly and inclusive society.

You can view an abstract of the paper in the journal Psychology and Aging (American Psychological Association) here: https://doi.apa.org/doiLanding?doi=10.1037%2Fpag0000526