Voting behaviour in the 2016 US presidential election was not affected by foreign disinformation campaigns on Twitter according to a new study conducted by an international team of researchers. 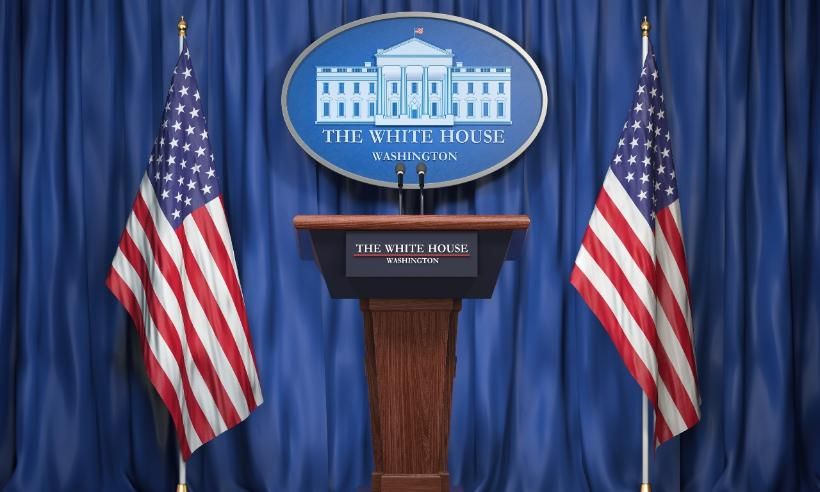 Russian Twitter campaigns during the US 2016 presidential race primarily reached a small subset of users, most of whom were highly partisan Republicans, according to a new study conducted by an international team of researchers.

The research, published today [Jan 9th] in the journal ‘Nature Communications’, shows that that despite Russia’s disinformation operations on social media, there were no measurable changes in attitudes, polarisation, or voting behaviour among those exposed to the foreign influence campaign on Twitter.

The study, which involved researchers from Trinity College Dublin, New York University, University of Copenhagen, and Technical University of Munich, examined social media users’ behaviours and attitudes between April and October of 2016.

“Debate about the 2016 US election continues to raise questions about the legitimacy of the Trump presidency and to engender mistrust in the electoral system, which in turn may be related to Americans’ willingness to accept claims of voter fraud in the 2020 election and future elections,” explains Tom Paskhalis, Assistant Professor, Political Science, Trinity,  one of the co-lead author of the study.

Previous research and US government investigations have concluded that Russian interference in the 2016 US election was designed to influence the voting behaviour of Americans in favour of Republican nominee Donald Trump, either by shifting support toward Trump himself or by encouraging disaffected liberals—often Bernie Sanders voters—to vote for a third-party candidate or to abstain from voting altogether.

“Despite this massive effort to influence the presidential race on social media and a widespread belief that this interference had an impact on the 2016 US elections, potential exposure to tweets from Russian trolls that cycle was, in fact, heavily concentrated among a small portion of the American electorate—and this portion was more likely to be highly partisan Republicans,” explains Professor Joshua Tucker, co-director of the Center for Social Media and Politics, New York University, and one of the authors of the paper.

Potential exposure to Russian coordinated influence accounts, by the Internet Research Agency, an organisvation closely linked to the Russian government, was heavily concentrated: only 1% of users in the study accounted for 70% of exposures. In addition, those who identified as “Strong Republicans” were exposed to roughly nine times as many posts from Russian foreign influence accounts than were those who identified as Democrats or Independents.

Despite these results, the researchers caution that Russian attempts to alter the outcome of the election may have had other effects.

“It would be a mistake to conclude that simply because the Russian foreign influence campaign on Twitter was not meaningfully related to individual-level attitudes that other aspects of the campaign did not have any impact on the election, or on faith in American electoral integrity,” says Gregory Eady, University of Copenhagen, one of the study’s co-lead authors.

Notably, the study also found that exposure to the Russian influence campaign on Twitter was significantly eclipsed by content from domestic news media and politicians. On average, the study’s respondents were exposed to roughly four posts from Russian foreign influence accounts per day in October of 2016. But, over the same period, they were exposed to an average of 106 posts on average per day from national news media and 35 posts per day from US politicians.

“In other words, online users saw 25 times more posts from national news media and nine times as many posts from politicians than those from Russian foreign influence accounts,” observes Jan Zilinsky, Technical University of Munich, one of the study’s authors, “to say nothing of what they might have learned about the election from other media, such as television or online news.”

The study analysed a three-wave longitudinal survey of nearly 1,500 US respondents conducted by YouGov. The respondents, who consented both to provide their Twitter account information for research purposes and to answer questions concerning their political attitudes and beliefs at multiple points during the 2016 US election campaign, were surveyed in April 2016 and October 2016 as well as shortly after the election—to indicate whether they voted and, if so, for whom. The composition of the respondents was approximately representative of the demographic profile of the US voting-age public.