Many are familiar with the historic physical buildings which make the landscape of Trinity, such as the Campanile, and the Long Room, however, there is a protected structure, hidden from view. It is known as Saint Patrick’s Well (Sráid Thobar Phádraig).

Just off the tree-lined pathway to the Provost’s House Stables is a narrow vault that extends under Nassau Street, close to its junction with Dawson Street. Housed within this vault is a well, reputed to be St Patrick’s Well, a once famous ancient focal point for St Patrick’s day revelry in the capital city. On the “Nassau Street” sign that’s hung up on the left hand side of Trinity, the Irish translation reads “Sráid Thobar Phádraig,” which means “Street of Saint Patrick’s Well.” According to popular rumour, this is the holy well by which Saint Patrick baptized his first converts. 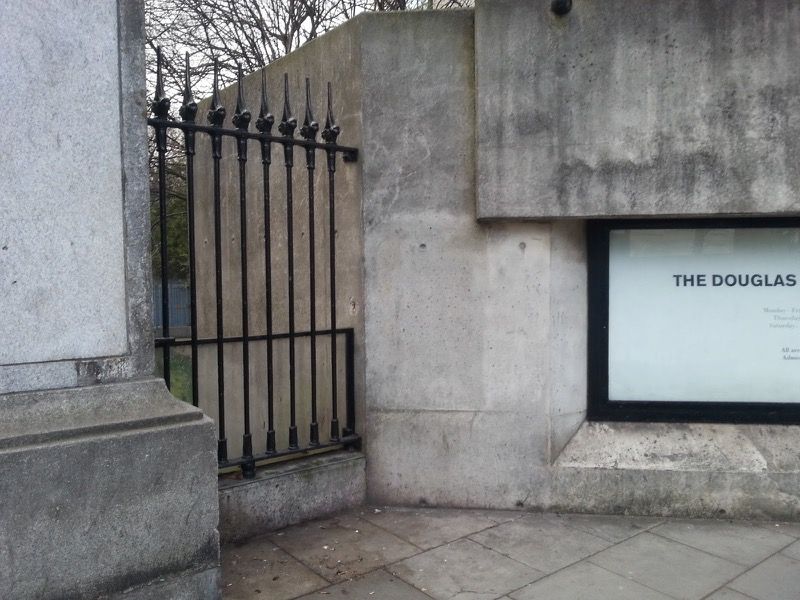 Of the roughly one hundred holy wells recorded in Dublin, six are dedicated to St Patrick.  Foundation myths are recorded for several of these and one, probably created in the twelfth century, is thought to relate to the Nassau Street well. The well continued to play a significant role in the lives of Dubliners through to the early part of the eighteenth century, until 1729, when calamity struck and the spring ran dry. The cause is unclear, but this did not hamper speculation. Jonathan Swift was the Dean of Saint Patrick’s Cathedral at the time and wrote a satirical poem (On the sudden drying of St Patrick’s Well, near Trinity College Dublin) about how the students, known for their revelry and fondness of alcohol, likely drank the well dry (or as a demonstration of the Saint’s displeasure with English governance).

Where is the holy well that bore my name?

Fled to the fountain back, from whence it came!

Fair freedom’s emblem once, which smoothly

And blessings equally on all bestows.

Here from the neighbouring nursery of the arts,

The students, drinking, raised their wit and parts;

Here, for an age or more, improv’d their vein,

Their Phoebus I, my spring their Hippocrene.

Discouraged youths! Now all their hopes must fall,

Condemn’d to country cottages and ale;

And by their sweat procure mean support.

Today the well has water in it again, it is no longer dry.