An international research consortium including researchers from Trinity College Dublin and NUI Galway have identified genes that influence the size of a person’s brain. The first genetic variant influences the volume of a part of the brain associated with memory, known as the hippocampus. The second gene influences total intracranial volume, the cavity inside the skull corresponding to a person’s maximal brain size. Brain size has long been known to correlate with intelligence, so it was therefore interesting that this gene was also associated with variation in intelligence. The research has been published this week in Nature Genetics. 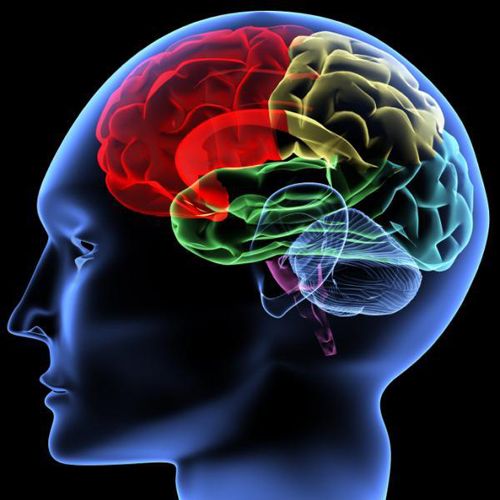 Brain imaging studies are costly, and as a result are usually carried out in small numbers of participants, making it very difficult to identify the small effects of common genetic variants. To overcome this, the ENIGMA consortium led by Professor of Neurology and Psychiatry Paul Thompson from UCLA and Professor Nick Martin from the Queensland Institute of Medical Science, was established to encourage scientists to pool imaging and genetic data. Involving more than 200 scientists, the research as described by Thompson as ‘social networking in science’, enabled questions to be addressed which individual groups working by themselves do not have the power to answer. The result was a dataset of over 21,000 participants that could be used to identify and then confirm the novel genetic variants detected.

Commenting on these findings, Trinity College Dublin Associate Professor of Clinical Psychology and Neuropsychology, Gary Donohoe, lead investigator for the Irish research team, said: “These studies are an important step towards understanding the genetic basis for how the brain develops. Understanding how basic structures like the hippocampus are genetically programmed is important not just for figuring out how the brain works, but also for understanding what goes wrong in disorders like schizophrenia. While these studies will not have an immediate impact on treatment, they are crucial to helping us build a map of how the brain works so as to identify new treatment targets in the future.”

Close to 500 of these participants were collected by Trinity and NUIG.  At Trinity, participants were scanned at the Trinity College Institute of Neuroscience (TCIN), supported by several individual TCIN investigators. To participate, individuals underwent a structural MRI brain scan and gave a saliva sample from which DNA could be drawn. Supported by research funding from Science Foundation Ireland and the Health Research Board, all DNA and MRI scans across the Trinity and NUIG sites were then analysed at the neuropsychiatric genetics research lab at the Trinity Institute of Molecular Medicine. This data was then used to confirm the initial gene findings, resulting in the two main genetic discoveries made.