The impact of genetics on motor neurone disease 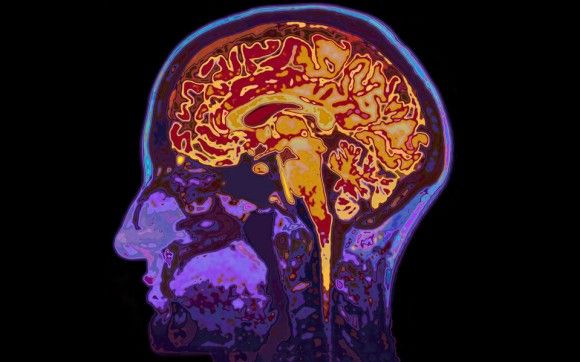 Trinity College Dublin researchers have found that one in 347 men and one in 436 women can be expected to develop motor neurone disease during their lifetime. Motor neurone disease (MND) is a devastating condition which causes progressive paralysis, increasing physical disability and ultimately death within an average of two to three years.  There are over 350 people in Ireland with MND, and one person is diagnosed every 3 days with the condition.

The Irish team of researchers, led by Professor Orla Hardiman in the Academic Unit of Neurology and Dr Russell McLaughlin, Smurfit Institute of Genetics, Trinity College Dublin have conducted the largest ever study involving 1117 people diagnosed with motor neurone disease to address the question of “nature versus nurture” in the causes of MND. The paper has been published in the prestigious American medical journal JAMA Neurology, you can read it here.

The lead author, Dr Marie Ryan has shown that genetics account for about 52% of the risk of developing MND. This means that other important factors or exposures must also be present for the condition to develop, and that the overall risk of developing the disease among other family members remain low.

Dr Ryan said: “While difference inheritance patterns based on who transmits the gene have been reported in other neurological disorders, this is the first time this kind of inheritance pattern has been discovered among those with motor neurone disease.”

Her research also looked at those who carried known genetic mutations associated with motor neuron disease. In Ireland, in approximately 10% of people with motor neurone disease, the disease is caused by the abnormality in one gene called C9orf72, which runs in families. Dr Ryan found that those who carried an abnormal copy of this gene and developed MND were more likely to have inherited it from their mothers.

“The main message is that genetic and non-genetic factors contribute equally to one’s risk of developing MND.  The fact that 50% of the risk is found within our genes supports our ongoing search to identify the many interacting genes that contribute to the causes of motor neurone disease” she continued.

Professor Orla Hardiman, senior author said: “This will help us to find new treatments for this devastating condition, by pursing a precision medicine approach.”

“We have already found that MND can cluster with other conditions including dementia, schizophrenia, bipolar disorder, autism and addiction disorders in around 30% of families.  This means that multiple genetic factors working together are likely to play an important role in developing MND.   Finding how these genes interact will help us to find new and better treatments” she concluded.