The prestigious American Academy of Microbiology has elected Professor of Microbiology Charles Dorman, and head of the School of Genetics and Microbiology at Trinity College Dublin, a fellow of the Academy.  The Academy, the honorific leadership group within the American Society for Microbiology and the world’s oldest and largest life sciences organisation, elects fellows annually through a highly selective peer review process based on the individual’s record of scientific achievement and contribution to the advancement of microbiology research.

During his career Professor Dorman has carried out pioneering research that has helped to show that the genetic switches that turn bacterial genes on and off can be adjusted by altering the physical and chemical composition of the environment in which the bacterium lives.  Such insights into microbial physiology are being used to develop novel strategies in therapeutic and preventive medicine to fight infectious disease.  A paper describing the concepts underlying Professor Dorman’s research has recently been published in the journal Nature Reviews Microbiology. 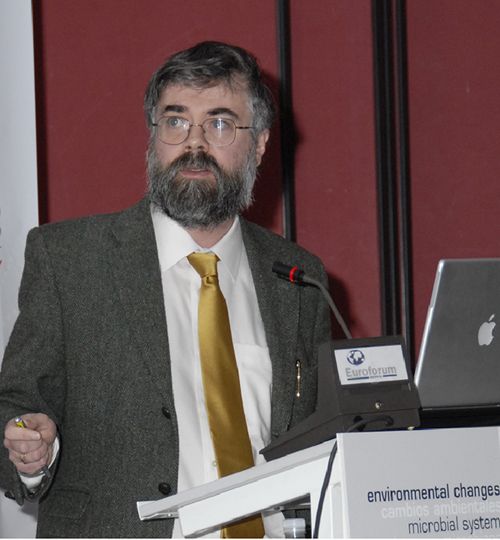 Founded in 1955, the American Academy of Microbiology, , was set up to recognise scientists for outstanding contributions to microbiology and provide microbiological expertise in the service of science and the public.  Over the last 50 years, 2,700 distinguished scientists have been elected to the Academy. Fellowship indicates recognition of distinction in microbiology by one’s peers.