Scientists believe “wonder cells” in the liver may explain why liver transplant patients typically require less treatment with immunosuppressant drugs to prevent rejection than patients of other organ transplants, a new study has outlined. 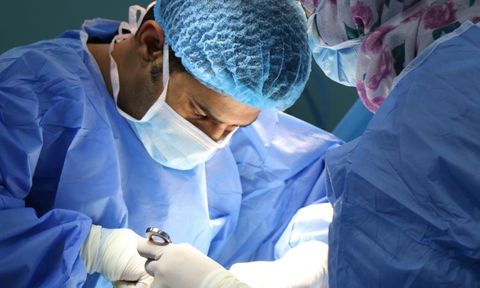 Scientists believe "wonder cells" in the liver may explain why liver transplant patients typically require less treatment with immunosuppressant drugs to prevent rejection than recipients of other organ transplants, a new study has outlined.

The scientists, led by Trinity’s Cliona O’Farrelly, Professor of Comparative Immunology, worked with collaborators at Harvard Medical School, NUI Maynooth and the National Liver Transplant Centre at St.Vincent’s University Hospital to seek to better understand the impressive immune qualities of the liver.

Liver disease is increasing all over the globe, mainly because of increasing rates of obesity, but also because of infections and cancer of the liver. Transplantation is often the only therapy available to people with end stage liver disease.

In the study, recently published in the journal Frontiers in Immunology, the scientists showed that there are many  immune cells known as Natural Killer (NK) cells in normal healthy liver, and about half of these are specialised liver-resident NK cells. These cells are probably important in keeping the normal liver free of viral infections, malignancy and damage.

Explaining the findings and their significance, Professor O’Farrelly, who is based in the Trinity Biomedical Sciences Institute, said:

“Recipients of donor livers generally require much less immunosuppression than the recipients of other organs. This prompted us to assess whether it was the immune cells in the donor livers that might be important in helping to generate the tolerance that is unique to liver transplantation.

“T lymphocytes are the immune cells that mediate graft rejection and are the targets of most immunosuppressive drugs, but we discovered the special liver-resident NK cells can kill these T lymphocytes. This leads us to think that in the transplant situation – when the operation is over – the recipients’ T cells recognise something foreign and migrate into the donor liver but are then met by liver-resident NK cells, which kill them off and prevent organ rejection.”

If the scientists can now understand how to boost the numbers or activity of these liver-resident NK cells, the potential is there for kickstarting a patient’s immune response if it is lagging or underperforming for some reason.

Most of the work was carried out by Gráinne Jameson while she was completing her PhD, funded by a Health Research Board Emerging Investigator Award to Mark Robinson, who is now Associate Professor at NUI Maynooth. Collaborators include Diarmuid Houlihan and Tom Gallagher of SVUH, as well as Lydia Lynch and Cathal Harmon of Harvard University.

The study can be read at: 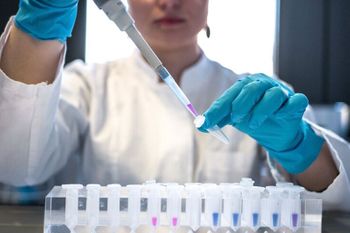