Badgers living with helminth parasite infections are more likely to have tuberculosis (TB), according to new research, which may influence policymakers trying to manage TB infection within cattle and wildlife populations

Bovine tuberculosis has been a problem for the cattle industry in the UK and Ireland since the 1950s and, in more recent years, it has also become a problem in mainland Europe. Millions of euro are spent each year on cattle testing and every positive case requires culling of affected cattle as well as the farm’s removal from commercial activity, until the herd is clear. 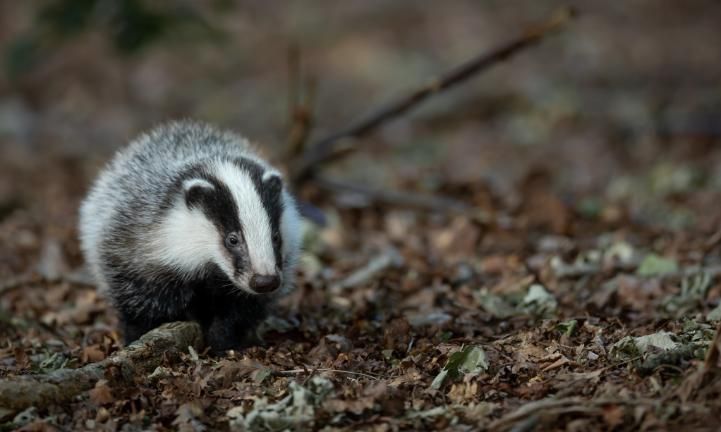 Badgers are a wildlife reservoir for TB and a programme of badger management has been in place for many years as a result. This DAFM programme originally focused on culling badgers in affected areas but is now transitioning to vaccination.

Together with close control of cattle movements, this approach has reduced bovine TB in Ireland to much lower levels than before. Yet the disease continues to persist in both badger and cattle populations, so some new thinking is required if it is to be eradicated.

“Other aspects of animal health have largely been neglected in previous studies, but it is well known that if animals – or humans – have parasites, such as helminth worms, they are more likely to catch illnesses like TB. That’s because the immune system can’t do everything at once. If it’s busy fighting helminth worms it has fewer resources available to protect against bacterial infections, like TB, which require a different immune pathway. And it’s true the other way round too; if an animal has a bacterial infection, it is more susceptible to parasites.”

“Domestic cattle are routinely treated for helminths, but badgers are not, so we hypothesised that if badgers were living with a lot of worms – and we know that some do – they might be more likely to catch TB and pass it on to the local cattle.”

To test whether they were right, the zoologists assessed the levels of helminth worms present in badgers culled for non-TB-related reasons and also checked them for TB. They report their results today in the International Journal for Parasitology – Parasites and Wildlife.

“Our discovery has implications for TB management strategies and expands our understanding of the plight of badgers in the Irish environment. As we cannot treat wild badgers for helminth worms, it is important to consider that this will make them more susceptible to carrying TB.”

The study can be read on the publisher's website.