Landmark clinical trial could reduce the numbers of unnecessary C-sections

A new research project at Trinity College could have far-reaching implications for the management of labour, making monitoring less intrusive and potentially reducing the number of unnecessary caesarean sections in Ireland. 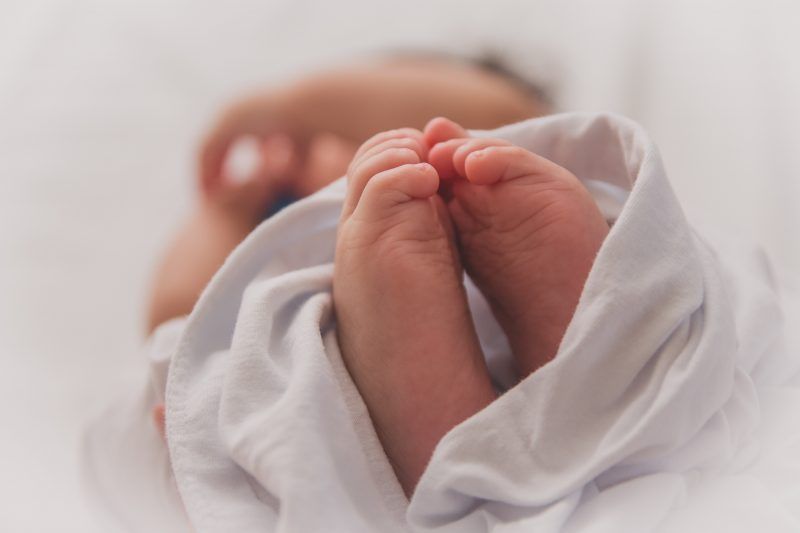 The study, which focuses on tests of fetal wellbeing in labour, sets out to make childbirth safer while reducing unnecessary interventions, and is being led by Professor Deirdre Murphy, Chair of Obstetrics in the School of Medicine in Trinity. The project has recently received almost €1 million funding from the Health Research Board (HRB).

Hypoxia in labour (which occurs when a baby receives inadequate oxygen to its brain before, during, or after delivery) can lead to irreversible brain injury and death. In order to monitor this, doctors use cardiotocography (CTG) in high-risk pregnancies to monitor the fetal heart rate, allowing early intervention if necessary. CTG abnormalities are relatively common and can lead to the decision to deliver by emergency caesarean section. However, in as many as 60% of cases the fetus is subsequently found to have been compensating for the stress of labour and was not actually compromised.

Fetal blood sampling (FBS) is a more invasive secondary test that requires a blood sample to be taken from the scalp of the fetus. This provides information on the acid-base status of the fetus, reflecting hypoxia. It is used to provide either reassurance that labour can continue, or more objective evidence that delivery needs to be expedited. Clinical guidelines in the UK and Ireland treat FBS as a gold standard test. However, recent studies have questioned the validity and reliability of FBS, and also the logistical challenges of achieving a result in a timely manner.

Fetal scalp stimulation (FSS) is an alternative test of fetal wellbeing in labour in which the examiner stimulates the fetal scalp with the index finger over a period of 30 to 60 seconds. It is less invasive, gives results quicker (which can be vital in emergency scenarios) and can be incorporated into a standard vaginal examination performed by a midwife or obstetrician. It has been highlighted as an alternative to FBS in new Irish guidelines but there is a lack of evidence to support one test over another.

If the findings of the study show that FSS is as good as or superior to FBS, then this programme of work holds the prospect of changing and improving the way labour is managed across maternity services worldwide.

“My colleagues and I are grateful to the Health Research Board for approving the funding to enable our team to investigate this area. Almost 70,000 babies are born each year in Ireland. Adverse birth-related events include cerebral palsy, perinataI death, maternal morbidity and mortality. These outcomes impose a huge physical, emotional and financial burden on affected families, the health service and society in general. The overall objective of this project is to make childbirth safer while reducing unnecessary intervention in labour. This is a landmark clinical trial for midwifery, obstetrics and neonatology that has the potential to have a positive impact globally.”