A new, expanded book – Introducing Palaeontology: a guide to ancient life – by Patrick Wyse Jackson, Associate Professor and Head of Trinity College Dublin’s School of Natural Sciences, provides a timely reminder of how the fossil record can inform critical conservation decisions of the future as Earth faces the sixth mass extinction of its time.

The book, recently published by Dunedin Academic Press, Edinburgh, is liberally illustrated with photographs, including many of the wonderful fossil specimens from Trinity’s Geological Museum.

With drawings by John Murray (NUIG), this new book brings the science up to date in a rapidly developing field and includes a new section on digital photography. 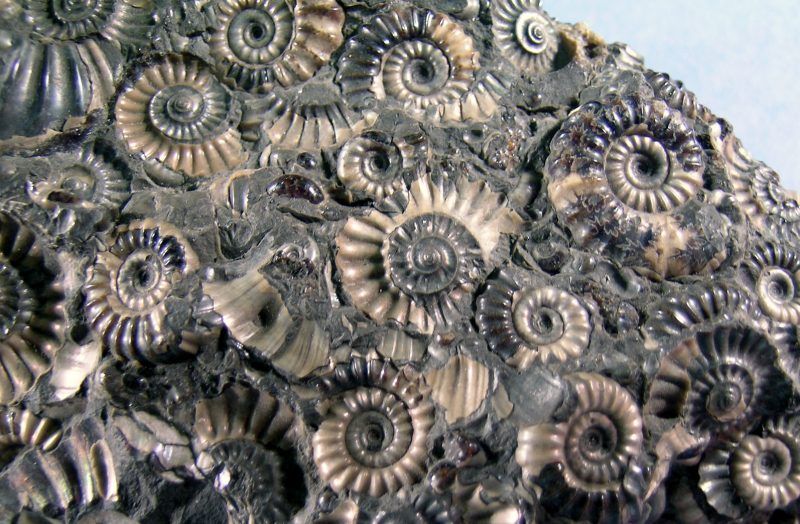 Adopted by universities in Ireland, Britain and the United States – but sure to also be of great interest to fossil enthusiasts and those interested in biodiversity and the history of life on Earth – the book is divided into two sections:

The first section outlines processes of fossilisation and taphonomy and gives guidance on how to collect and study fossils and how to interpret them.

The second section provides information on the major biological groupings represented in the fossil record, with sections on colour in fossils written by Maria McNamara (UCC) and Hominids and Hominins (early antecedents of man) written by John Murray.

“At a time when global climate change is having huge impacts on the biodiversity and distribution of the Earth’s biota, it is crucial that scientists can document accurately the richness of the fossil record and understand and explain the reasons that led to past mass extinctions and evolutionary events.”

“Palaeontology is a field that interests a lot of people for various reasons and I am sure this book will prove invaluable and interesting to scientists, students and members of the general public. Many of the fossil examples included in the book hail from Ireland and are on show in all their glory in our beautiful Museum Building in Trinity.” 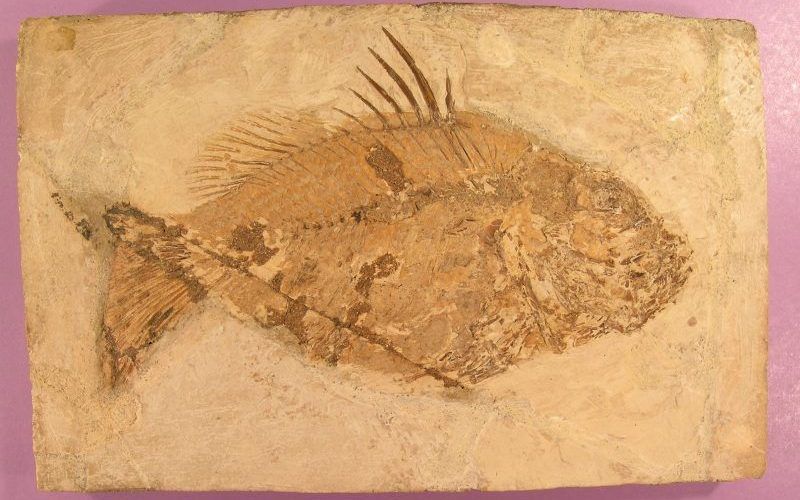