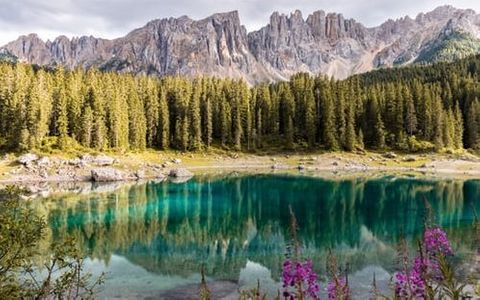 A study involving researchers from 30 countries across the globe underlines the extent to which “nature” means different things to different cultures, which highlights why framing unified environmental and conservation policies is so hard.

The researchers, coordinated by Luca Coscieme, Research Fellow in the School of Natural Sciences at Trinity College Dublin, studied what “nature” meant in more than 60 different languages, including some indigenous peoples’ languages.

Among the key results, recently published in the scientific journal Environmental Science and Policy, are that “nature” can have very different meanings; might (or might not) include us humans within it; and may assume a spiritual connotation. 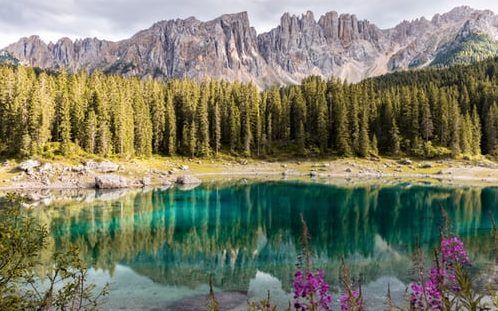 When we refer to ‘nature’ and ‘the environment’, we tend to assume that every one of us has a pretty similar understanding. However, ‘nature’ can mean very different things to a biologist studying invasive species, an art critic exposing Monet’s lifework, a farmer developing his crop plan, or a kid excited to go camping with his dad.

The words we use to express our understanding of the world have a very contextual meaning, which is shaped by our past and present experiences, our moral values, and our culture, and the same is true for the stories we tell by these words. Ultimately, the multitude of languages we find around the world results from the various ways of interacting with reality and, thus, the true meaning of words needs to be decoded when we relate to different cultures.

In western culture, we tend to refer to “nature” as a pristine element where human activities are mostly harmful, a violation of the natural order, or – on the other hand – when a total control over nature is the only possible way for humans to thrive.

This understanding of nature is at the basis of “fortress conservation” measures and strict protected areas, or, when the economic argument wins, of complete annihilation of natural ecosystems deemed unproductive.

More inclusive understandings of nature are embedded in other languages – for example, in the Japanese word ?? [Sato-yama], which refers to landscapes where mutually beneficial relationships exist between nature and people.

Other cultures, and most indigenous people, hold a more spiritual and holistic understanding of nature – Vasudha (Bengali Hindi), or Pachamama (Quechua and Aymara), the Mother Earth. This spiritual relation is inspiring most, though not all, of the movements granting legal rights to nature, entitling nature as a collective subject of interest, such as the Bolivian Law of Mother Earth.

The authors of the study also found that many understandings of nature have been lost over time, particularly for languages that suffered a declining trend in use, especially when indigenous and local languages have been replaced by non-native languages.

Changing our language means changing what we mean by the stories we tell, including the ones told by scientists.

Framing the research with Ireland and its culture in mind, Dr Coscieme added:

Irish history is shaped by the interactions between nature and human actions, such as the potato blight, a natural event, that brought about greater suffering in a context of domination, extreme inequality and violation of basic rights.

We might want to recall these kinds of relations when designing environmental policies. We might also want to keep passing on values from generation to generation through Irish stories, while listening to other cultures. Only through learning from our collective knowledge of the world will we find the major solutions to global environmental challenges we so badly seek.