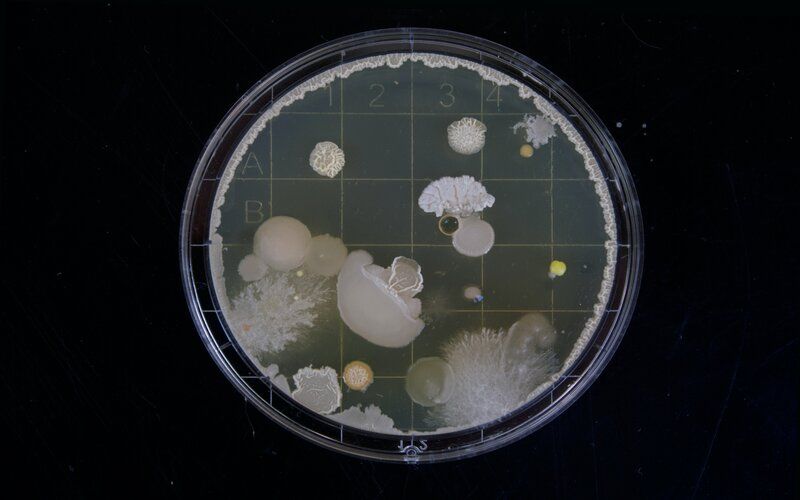 By understanding the epidemiology and population biology of a significant and high-priority pathogen, Enteroccocus faecium (E. faecium) in Irish hospitals, researchers from Trinity College and colleagues are, for the first time, providing the evidence base for more effective surveillance, and infection and prevention control strategies aimed at minimising the spread of the antibiotic resistant bacteria.

The study has been published in the international Journal of Antimicrobial Chemotherapy here: https://bit.ly/3nlYoCF and funded by the Health Research Board (HRB).

Enteroccocus faecium (E. faecium) has been described by the World Health Organisation as a high priority pathogen in urgent need of drug research and development. E. faecium is intrinsically resistant to a range of commonly used antibiotics and treatment options are limited. Vancomycin is one of the few antibiotics that is effective for treatment, however the incidence of vancomycin resistance is rising worldwide including in Ireland, further limiting treatment options.

Data from the European Centre for Disease Prevention and Control revealed that for over a decade, the Republic of Ireland has reported one of the highest rates of vancomycin resistance among invasive E. faecium infections in Europe.

Vancomycin resistant E. faecium (VREfm) bacteria have become a significant cause of infection in hospitals worldwide, particularly in vulnerable and immunocompromised individuals. Many studies of VREfm have been reported from other countries globally, but this investigation marks the first such study from Ireland.

Microbiologists at the Dublin Dental University Hospital, Trinity College, along with colleagues in the Irish National MRSA Reference Laboratory at St. James’s Hospital Dublin, the Department of Clinical Microbiology, St James’s Hospital and the Department of Clinical Microbiology, Hvidovre University Hospital, Denmark used whole-genome sequencing of a large number of Irish isolates, compared with a large number of international isolates from 30 countries.

Current Irish guidelines recommend active screening of patients admitted only to high-risk areas (haematology/oncology etc). It is therefore likely that patients in ‘non high-risk’ areas that are colonised with VREfm could serve as undetected reservoirs of VREfm, thus contributing to increased spread.

The findings from this study suggest that the implementation of pre-admission screening for VREfm for all patients would help to identify colonised patients that may act as a reservoir for VREfm transmission to other patients. The availability of a large database of genomic sequences generated in the present study can be used to help identify infection transmission routes in Irish hospitals and inform infection prevention and control protocols.

This study also provides evidence that VREfm can persist in the hospital environment for protracted periods and are challenging to eradicate. The finding of highly related VREfm strains in multiple wards of one hospital over a 25-month period indicates a possible environmental source or potentially spread by patients and staff.

This research is a compelling example of how new genetic technologies such as high-throughput whole-genome sequencing can be used to reveal new and important information about antibiotic-resistant bacteria, so we may better understand, and ultimately prevent and treat life-threatening infections. Enterococcal bacteria are constantly finding new ways to circumvent the effects of the antibiotics used to treat the infections they cause.
They can continually present new combinations of genes for potential selection in the hospital environment where antibiotic selective pressures are high as well as adopting new mechanisms for their transfer. Controlling this pathogen will remain challenging but establishing a context for understanding genomic evolution and the potential threats posed by new strains and understanding the mechanisms of resistance will help to inform more effective infection prevention strategies.

The paper: ‘Genomic analysis of 600 vancomycin-resistant Enterococcus faecium reveals a high prevalence of ST80 and spread of similar vanA regions via IS1216E and plasmid transfer in diverse genetic lineages in Ireland’ is published in the Journal of Antimicrobial Chemotherapy and is available open access in full here: (https://academic.oup.com/jac/advance-article/doi/10.1093/jac/dkab393/6423109)