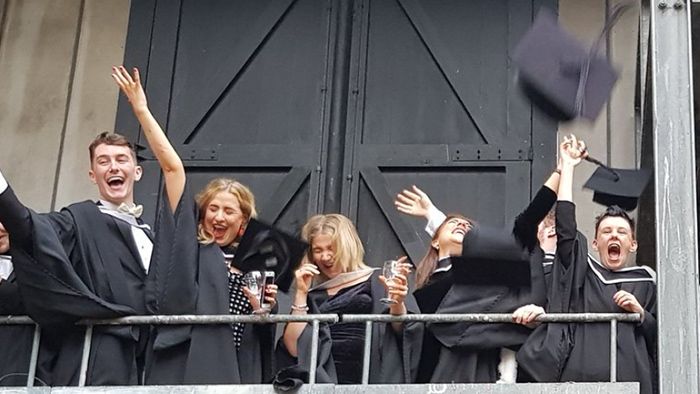 Alumni experience of students of the School of Creative Arts

Trinity's student body comes from all 32 counties of Ireland and 16% of students come from outside the country. Alumni from the School of Creative Arts form part of the strong network of graduates embedded within diverse careers and creative ecologies across the globe. 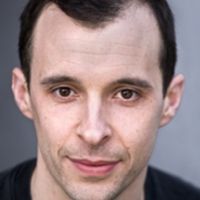 The simplicity of sitting in seminars discussing plays and films and theatre was such a joy to me. Although the course is predominantly academic, it has informed, influenced and underlined all of the work I have done as an actor. I advise students to work hard. No matter how much natural talent you have, if you don't work hard to improve and keep improving you'll stagnate. There are always new things to learn. 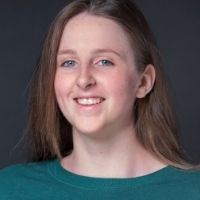 After leaving Trinity, I went straight to the Arts University College at Bournemouth to do my Masters in Digital Effects. I always loved film and painting - it was during my final year in Trinity where I discovered that Visual Effects was a way of combining the two! I just had to learn how to paint in a different way. My first film project was working as a Creature Artist on The Lion King in 2018. I'm now working as a Junior Creature Technical Director for Industrial Light and Magic in London. Our department gives computer-generated characters and creatures their skeletons and simulates their muscles, fur and cloth. It can be very demanding but I really love it! I have to be very self-motivated, problemsolve and take constructive criticism every day. These are skills I learned during my time in Film & French at Trinity. 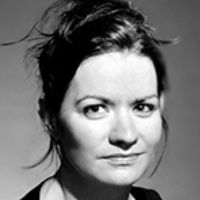 I would advise a current student hoping to pursue composition to 'Do what you love'. I believe the real magic lies in the combination of instinct and technique, the interaction of head and heart. In those moments, when you hear an orchestra create a powerful wall of sound that was once a little idea in your head, it is all worthwhile. 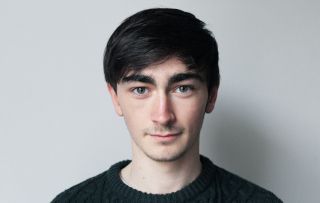 The course provides the opportunity to experience the diverse areas of work within theatre, providing an academic base to practical work. It allows students to develop interests in areas they may never have considered. Prior to the course my only experience of theatre was through acting, but have gained strong skills and experience in Lighting design and Theatre Management, and developed a broad range of skills in everything in between. 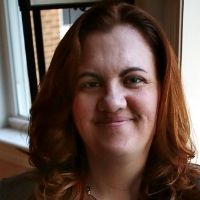 Since graduating from Trinity's Film Theory and History program, I'm back home in California and currently teaching as an Adjunct Instructor in Film and Television at a community college in the Bay Area. I'm also a freelance Screenwriter and Theater Teaching Artist. I started a K-12 after-school program called Lights, Character, Action!, where I use film and drama as teaching tools to develop character strengths, leadership qualities and global citizenship. I'm also serving on the Advisory Committee for University of San Diego's Character Education Resource Center. I am so grateful for the education I received from my instructors, not just in film studies, but also in how to be a teacher! 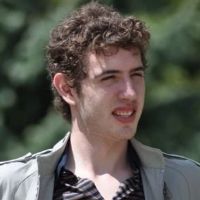 Since graduation I have gone on to work in the Toronto film industry as both an agency and casting assistant. Subsequently I graduated from NYU's Tisch's School of the Arts in 2015 with an MFA in Dramatic Writing. At Tisch I won a number of awards including two Sloan awards (Spring Offensive and Downtown Eastside); the Tisch Screenplay Showcase (It's All Happening to Baby Jane); and Outstanding Writing for the Screen, Graduate Award. In 2015 my script Spring Offensive was listed on the Blacklist and was optioned by Fox. I am currently developing new projects and am based in Los Angeles. 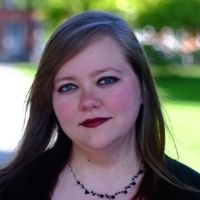 The M.Phil. in Music Composition at Trinity thoroughly broadened my horizons and encouraged me to flourish as a composer. As time progressed, I became not only more knowledgeable about composition, but intrigued by new aspects of composition that I had not previously considered. This course allowed me to compose for myself as opposed to seeing how well I met standards and allowed room for personal growth, which was so refreshing and extremely beneficial! 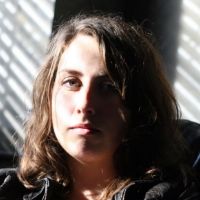 After graduating, I didn't know exactly what I wanted to do but I knew I wanted to work in Film or TV. I interned at Element Pictures (production company for Room, The Lobster and The Favourite). Working at Element gave me invaluable insight into the everyday grind of the entertainment industry and I soon realised that my driving interest lay with scripts. I started writing script reports and soon got a job working with Blinder Films, helping to develop their slate of TV drama and feature film. I now spend my days writing soap storylines for Fair City. Being part of a huge production machine which eats up story in over 200 episodes a year is a challenge but it’s also a lot of fun. Writing a soap storyline to deadline sharpens your story instinct like nothing else. Ten years ago, I never could have guessed I’d one day work on a soap. I’m excited to see where I’ll be in ten years time.