The Samuel Beckett Theatre, named after one of the most innovative playwrights of the 20th century, was opened in 1992 to celebrate the quatercentenary of Trinity College Dublin, the University of Dublin. 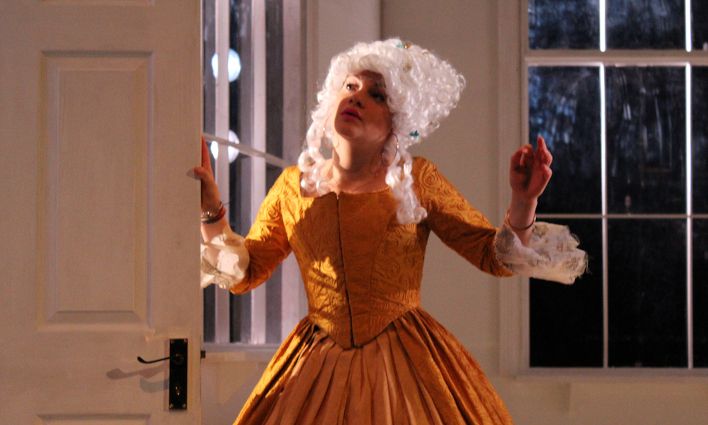 It is the campus theatre of the School of Creative Arts. During the academic year the theatre showcases the work of academics, practitioners and students within the School and outside term time it hosts visits from some of the most prestigious dance and theatre companies from Ireland and abroad.

Regular events at the Samuel Beckett Theatre include performances within the Dublin Theatre Festival, the Dublin Fringe Festival and the Dublin Dance Festival.

The Samuel Beckett Centre, the building in which the Theatre is situated, also houses academic and admin offices, a seminar room and a rehearsal studio as well as Players' Theatre, the studio theatre of Dublin University Players, Trinity's student drama society.

For current and upcoming events at the theatre, see Theatre Events.