A public lecture as part of the Neurohumanities Symposium presented by Catherine Malabou, Professor of Philosophy at The European Graduate School / EGS.

In her keynote lecture, Prof. Catherine Malabou will discuss the “epigenetic turn” in the history of neurology which revealed that the brain is not genetically pre-programmed but is plastic and changes according to its environment. For a long time, the plasticity of the brain was considered an exceptional feature of human creativity in contrast to the functioning of machines. However, some recent developments in AI make this distinction more problematic because machines are becoming more and more plastic and can create artificial neurons that mimic neuro-biological models. This poses difficult philosophical questions: is technology just imitating the nature of the neuro-biological self, or is this technological self just relating to itself through the mediation of nature?

About Professor Catherine Malabou
Catherine Malabou (b. 1959) is a French philosopher. She is a professor of philosophy at The European Graduate School / EGS and professor of modern European philosophy at the Centre for Research in Modern European Philosophy (CRMEP) at Kingston University, London. She is known for her work on plasticity, a concept she culled from Hegel’s Phenomenology of Spirit, which has proved fertile within contemporary economic, political, and social discourses. Widely regarded as one of the most exciting figures in what has been called “The New French Philosophy,” Malabou’s research and writing covers a range of figures and issues, including the work of Hegel, Freud, Heidegger, and Derrida; the relationship between philosophy, neuroscience, and psychoanalysis; and concepts of essence and difference within feminism. 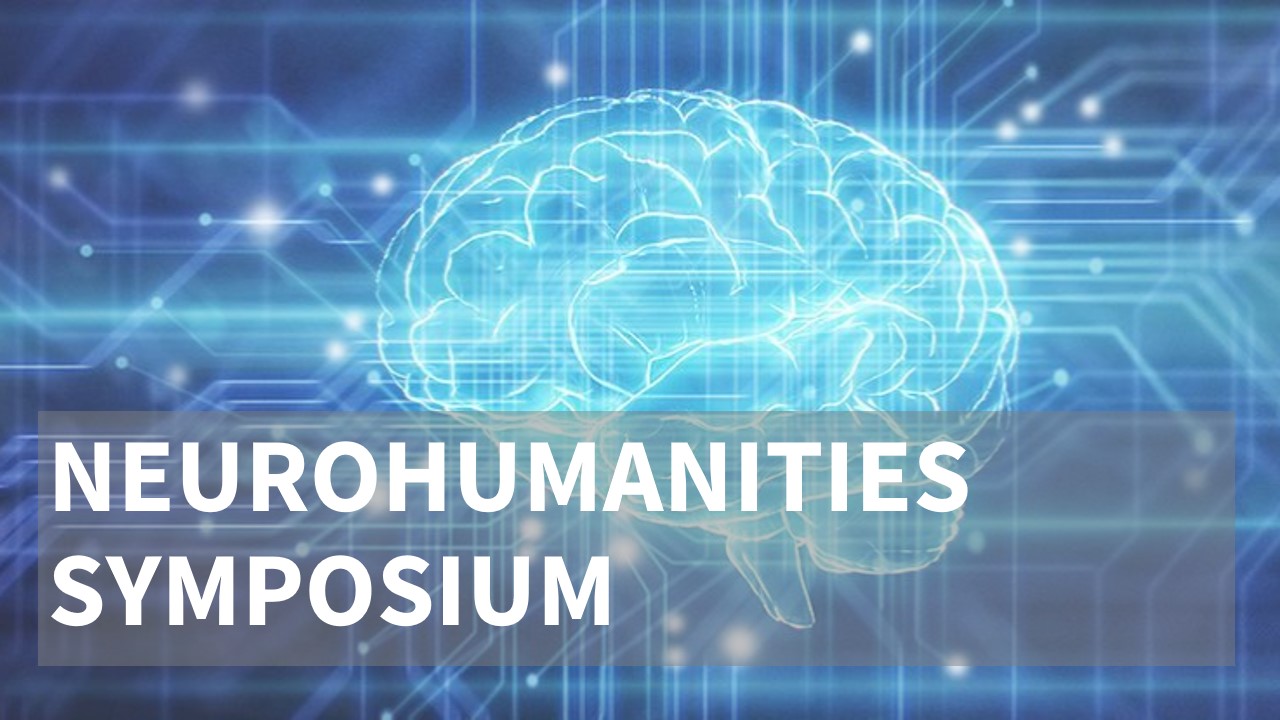