The Moon as Myth and Symbol: Book Launch

A book launch organised by the School of Languages, Literatures and Cultural Studies.

The launch of The Moon as Myth and Symbol, Turin, Nuova Trauben, 2019, (East / West Intercultural Papers, 1) will take place in the Galbraith Seminar Room of Trinity Long Room Hub on the 10th September at 6pm.

Seating in the Galbraith Seminar Room is strictly limited to 20-25 seats. We would therefore be grateful if you could kindly reserve a seat if you wish to come along. RSVP to xuliu@tcd.ie.

Preceded by a seminar held at Trinity College Dublin, The Moon as Myth and Symbol is the first of a series of volumes called “East/West Intercultural Papers”, edited by R. Bertoni, published by New Trauben (Turin, Italy), and prepared for printing by Piero De Gennaro.

When invited by the editor to send their texts, the authors were asked to respond to the main theme in whatever way they preferred, and by doing so to implicitly be part of a collective research discussion. Even though this publication does not intend to study the problem announced in its title in a systematic way, it is hoped that the papers included may contribute to the general picture, and thus be of interest also to readers outside the authors’ circle. 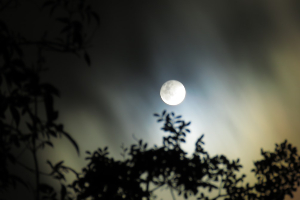