Brain Decoding: How to Read Minds

A lecture by Prof Tim Bayne (Monash University) as part of the Neurohumanities lecture series.

The idea that we might be able to identify thoughts by studying the brain has been the subject of speculation for decades, but with recent advances in neuroimaging this idea has now passed from science fiction and into science. Mindreading—or ‘brain decoding’, as it is also known—has made great strides in recent years, and has been employed in diverse ways, from detecting consciousness in the context of severe brain-damage to predicting a person’s choices. This talk examines the philosophical basis of mindreading, asks what its limits might be, and considers its implications for what it means to be human. 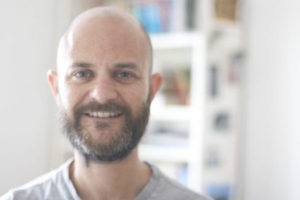