What is Memory?—A Neurohumanities Lunchtime Seminar

In 1943, Nobel Prize-winning physicist Erwin Schrödinger gave three public lectures entitled 'What is Life?' at Trinity College Dublin. These lectures expanded the field of biology, and we are marking their 75th anniversary with a special series of lunchtime seminars.

Returning to the theatre in which Schrödinger delivered those iconic lectures, we will discuss the exciting and dynamic interface between neuroscience and the humanities, as part of Trinity College Dublin's Neurohumanities programme. Each seminar will be chaired by an academic whose research intersects with the themes of "What is Life?", and will feature four speakers—two from the sciences, and two from the humanities.

Venue: Schrödinger Theatre
Light lunch will be provided after the seminar, in the Fitzgerald Library.

About the Series:
The What is Life? — Neurohumanities Lunchtime Seminar Series is organised as part of Schrödinger at 75—The Future of Biology, a major conference to mark the 75th anniversary of "What is Life?" taking place in the National Concert Hall on the 5th and 6th of September, 2018.
The Neurohumanities programme is supported by a 2016 Wellcome Trust ISSF Award to Trinity College Dublin. This collaborative programme is directed by the Trinity College Institute of Neuroscience (TCIN), Trinity Long Room Hub (TLRH) and Science Gallery Dublin (SGD), chaired by Mani Ramaswami, Director TCIN and supported by Aisling Hume in the TCIN.

Background:
In 1943, a remarkable event happened in Trinity College Dublin. Erwin Schrödinger, the Nobel Prize winning physicist, gave three public lectures entitled ‘What is Life?. In these lectures, Schrödinger spoke of an ‘aperiodic crystal’ to describe what genes are made of, and also spoke at length on the thermodynamics of living systems. Following their publication in 1944 as a book of the same name these lectures had a tremendous influence on the development of molecular biology. In many ways the astonishing success of molecular biology over the past 65 years can be traced to these lectures. Both Watson and Crick attributed their inspiration to Schrödinger’s ‘little book’ as Crick referred to it in a letter to Schrödinger in Dublin which had an enclosure—a reprint of his Nature paper describing the double helical structure of DNA.

This ‘little book’ inspired and influenced many of the world’s greatest scientists, and it continues to do so. Today, the nature of the mind poses some of the biggest questions in modern biology. Just as Schrödinger brought physics and biology into meaningful conversation, we wish to bring neuroscience and the humanities together to probe our understanding of how the brain holds information—memory. 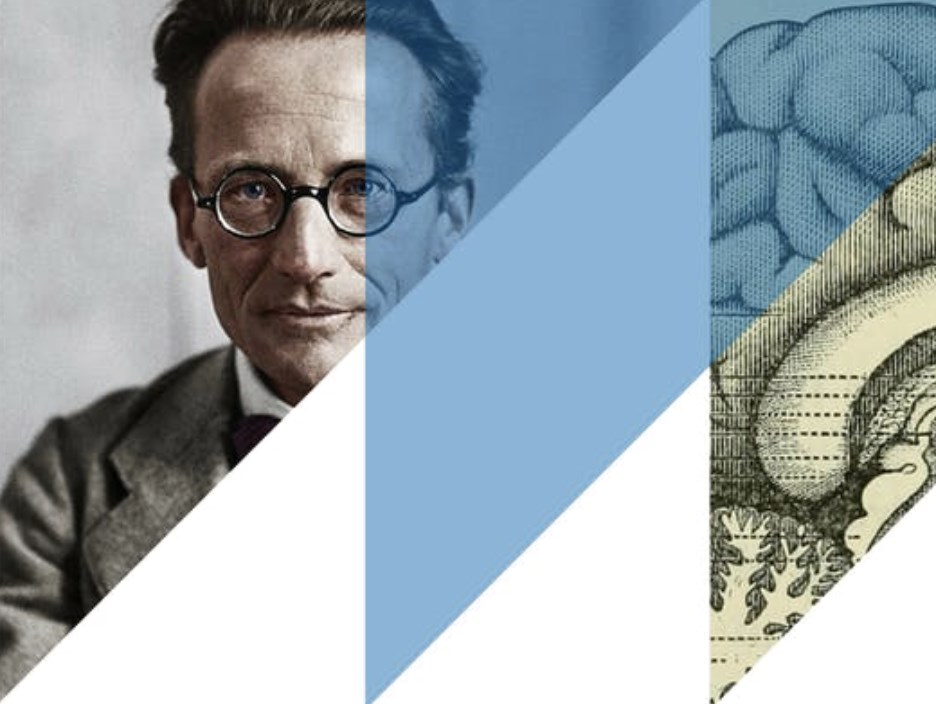