This talk explores the acceleration of travel, and the interaction of various entertainers with China, c. 1850s-1890s. It uses "professionals" in an old sense, of theatres and performers, and discusses amateur and professional music, circuses, Hong Kong's first tourist, a globe-trotting Chinese giant, jugglers and acrobats.

About Robert Bickers
Robert Bickers is Professor of History at the University of Bristol. He specialises in modern Chinese history and the history of colonialism, in particular the British empire and its relations with China and the history of Shanghai (1843-1950s). His most recent book is Out of China: How the Chinese ended the era of Western Domination (Allen Lane and Harvard University Press, 2017). Earlier work in this field includes his books Britain in China (1999), Empire Made Me: An Englishman adrift in Shanghai (2003), The Scramble for China: Foreign Devils in the Qing Empire, 1832-1914 (2011) and Getting Stuck in for Shanghai: Putting the Kibosh on the Kaiser from the Bund (2014). 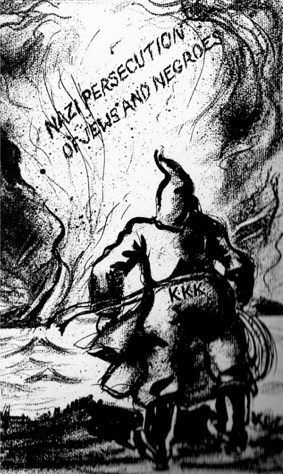