The Trinity Centre for Early Modern History promotes understanding of the culture, society, economy, religion, politics and warfare of early modern Europe. The Centre organises seminars, conferences and public lectures on the early modern history of Ireland, Britain and Continental Europe, as well as on relations between European and non-European states and cultures. Below is the programme of Seminars held every Monday at 5pm in the Trinity Long Room Hub. 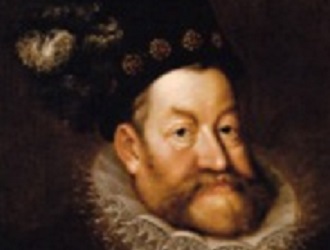