Alternatively, thin films containing only nanosheets can be produced by printing. The resultant structures consist of disordered arrays of nanosheets predominantly aligned in the plane of the film and are known as nanosheet networks. Large area networks can be produced easily by spray coating or vacuum filtration. However, if patterned networks are required, this can easily be achieved using either inkjet printing screen printing or aerosol jet printing. Using combinations of these techniques it is possible to produce heterostructures. These are either planar arrangements or vertical stacks of networks of dissimilar nanosheets. Heterostructures are the basis of many devices. 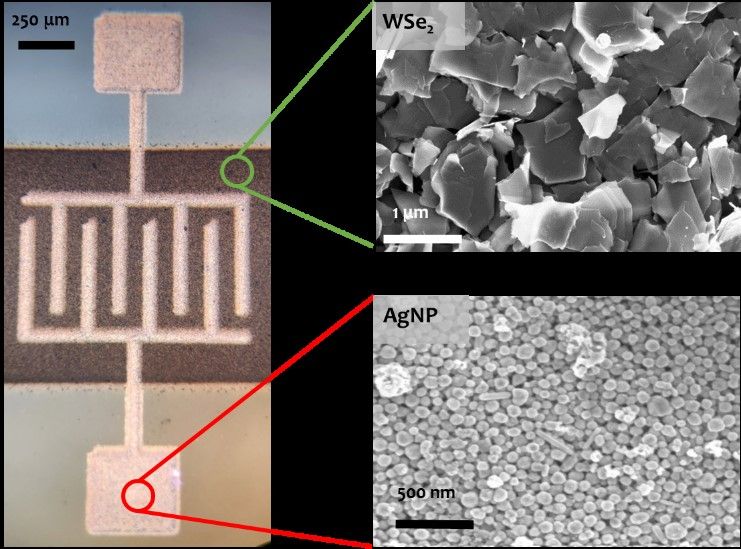