Trinity College Dublin has today launched the Trinity Centre for Forced Migration Studies, which seeks to contribute to international research and debate on one of the key societal challenges of our time. 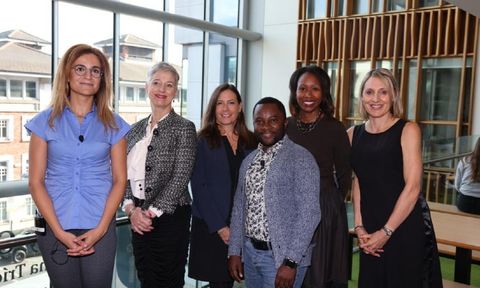 Directed by Dr Rachel Hoare of Trinity’s School of Languages, Literatures and Cultural Studies, the new Centre’s main aims are to foster inter-disciplinary and multi-disciplinary research, develop teaching and training for individuals and organisations supporting refugees as well as establishing volunteering networks drawing on existing expertise within the College community in relation to helping those who have experienced forced migration.

Dr Rachel Hoare said: “At the end of 2021, 89.3 million people worldwide had been forcibly displaced because of persecution, conflict, violence, human rights violations, or public order disruptions. The climate crisis is also driving displacement, while making it more difficult for those who are forced to flee.  Almost 5,000 people have applied for asylum in Ireland in the first five months of 2022, and this figure does not include approximately 48,000 Ukranians who had arrived in Ireland by the end of August 2022.”

“TCFMS will draw on the research and teaching interests of colleagues in Trinity College who are already actively engaged in many collaborative and civically engaged research and community initiatives. It will also encourage and facilitate networking and collaboration between academics from other universities both nationally and internationally as well as policymakers from government bodies, NGOs, and grassroots and charitable organisations, to address the current need for critical research in this area.”

The speakers at the launch event were: 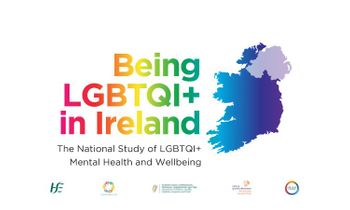