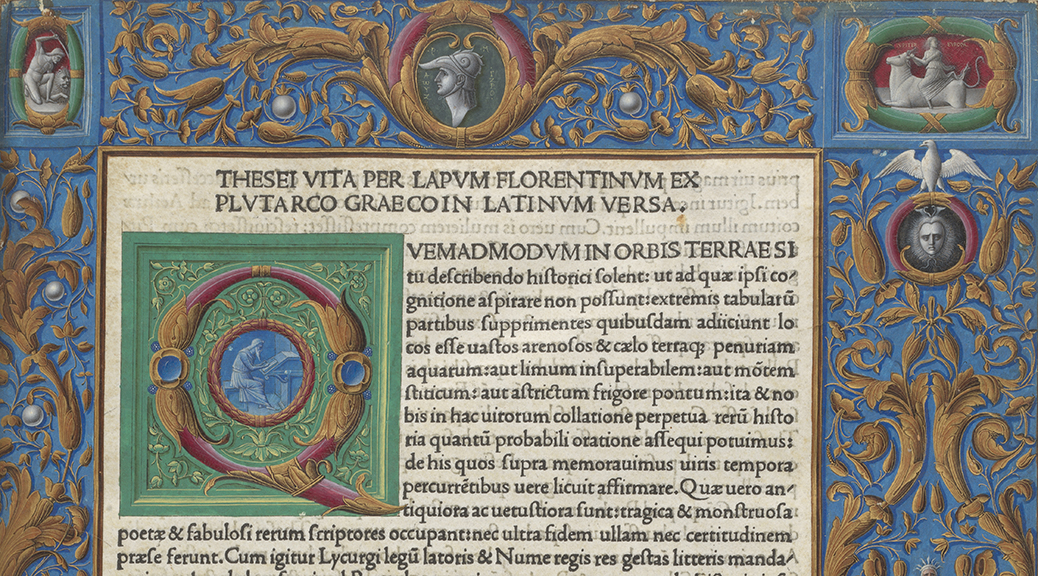 Trinity College Dublin and the KB National Library of the Netherlands collaborate in a three-year project (2020-2023) for the conservation and digital cataloguing of the Dutch 18th century Fagel Collection by the Library of Trinity. The project ‘Unlocking the Fagel Collection’ is made possible by the support of the Dutch Ministry of Foreign Affairs (Ministerie van Buitenlandse Zaken).

The Library of Trinity is collaborating with the KB National Library of the Netherlands, to register all publications in the Fagel Collection in the catalogue of the Library of Trinity College and in the Short-Title Catalogue, Netherlands, the Dutch pre-1800 national bibliography. The project is also working in conjunction with the Trinity Long Room Hub Arts and Humanities Research Institute and researchers will be engaged in the collection, with a Dutch-Irish conference marking the end of the project in 2023.

Trinity has ambitious plans for the Fagel Collection where it forms a key component in a new Virtual Trinity Library, a major project which will allow digital access to the unique and distinct collections of the Library and which is central to Trinity’s current philanthropic campaign Inspiring Generations. The Library has long term aims to digitally reunite the Fagel collection with related library, archive, museum and private collections around the world, using the latest enhanced technologies.

The Embassy of the Kingdom of the Netherlands in Ireland has greatly supported the project and facilitated viewings of the Fagel collection during recent visits by Dutch dignitaries and royalty. They include the Prime Minister of the Netherlands, and a Royal visit by the King and Queen of the Netherlands, King Willem-Alexander and Queen Maxima during their State Visit to Ireland in 2019. In the Netherlands, the Dutch Ministry of Foreign Affairs stimulated the undertaking of this important international project of cultural exchange and shared heritage.