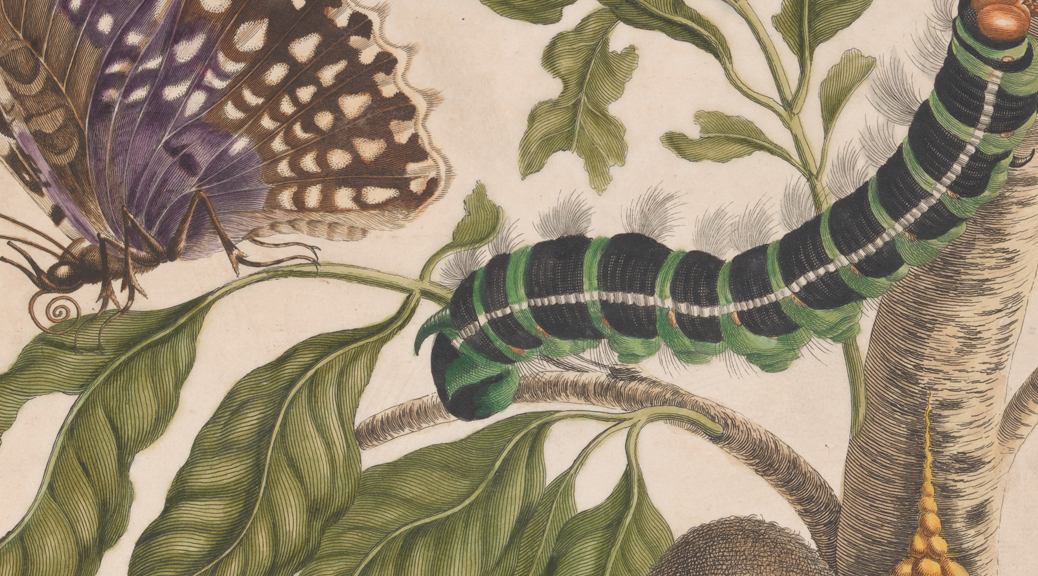 With the Fagel Library, Trinity College Dublin holds a unique collection of early modern printed books. This collection contains thousands of books on a variety of subjects. There are books on biology and natural history, medicine and human anatomy, studies on theology and religion, collected works from authors of classical antiquity, treatises on military affairs and naval warfare, on history and chronology, mathematics and physics, commerce and trade, art and architecture, and on the education of children. There are encyclopaedias and dictionaries, novels and poetry in various languages, and books written by the main protagonists of the Reformation and the famous philosophers of the Enlightenment. Some of the books are beautifully illustrated and hand-coloured, printed in limited editions, and some of them are so scarce they can only be found in a few libraries in Europe.

The main searching tool for the printed books in the Fagel Library is still the ‘Bibliotheca Fageliana’ auction catalogue of 1802, prepared by Samuel Paterson for Christie’s auction house. Thanks to an analysis by Dr Ingmar Vroomen of more than 9,000 lot numbers in this catalogue, we now have an overview of the contents of the library.

The books in the Fagel Library came from all over early modern Europe, from Poland to Portugal and from Sweden to Italy. However, most books were printed in three countries: the Dutch Republic (30%), England (27%) and France (14%), with Amsterdam, London and Paris as the main centres of the printing industry. Although most of the analysed titles in the Fagel Library were printed in the Dutch Republic, books written in Dutch were of little importance. Latin was still the most prominent language in the library, followed by English and French. But there were also books in German, Greek, Italian, Hebrew, Spanish and even Arabic, Russian and Hungarian. Over 60% of the books in the Fagel Library were printed in the eighteenth century, and 25% in the seventeenth century. The oldest printed book in the library dates from 1478. Even though Hendrik Fagel the Younger sold a part of his library (‘duplicates and useless books’) in 1792, he continued collecting until 1799 and the newest book dates from then.