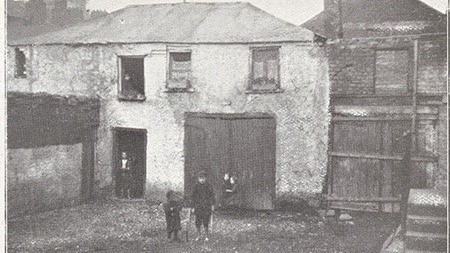 Far away from Denis Johnston’s leafy suburbs, Dublin’s inner city was suffering a major housing crisis in the early 20th century. Although the population increased by 20% between the census of 1851 and that of 1901, Dublin had also managed in that time to go from the 2nd largest city […]