Far away from Denis Johnston’s leafy suburbs, Dublin’s inner city was suffering a major housing crisis in the early 20th century. Although the population increased by 20% between the census of 1851 and that of 1901, Dublin had also managed in that time to go from the 2nd largest city in Britain and Ireland to number 10. By contrast, Belfast, with its shipyard development, increased 3-fold in the same period. A third of the population lived in one-room tenements with an alarmingly high death rate. Also, the census of 1911 revealed more than a quarter of the 90,000 adult males in Dublin was engaged in unskilled labour. The housing crisis was epitomised with the collapse of two tenement buildings on Church Street on 2nd September 1913, leading to the deaths of seven residents, including 17 year old Eugene Sammon who died in a vain attempt to save his four year old sister Elizabeth.

Conditions had hardly improved by 1914. The Dublin Housing Inquiry report highlighted the appalling housing conditions in the slums during these troubled times. Making for depressing reading, it reports:

‘There are many tenement houses with seven or eight rooms that house a family in each room, and contain a population of between forty and fifty souls. We have visited one house that we found to be occupied by 98 persons, another 74, and a third by 73 … Generally the only water supply of the house is furnished by a single water tap which is in the yard’

While there were several charitable organisations such as the Iveagh Trust, the Dublin and Suburban Workmens’ Dwellings Company, the Housing of the Very Poor Association Limited, and the Artizans’ Dwelling Company, providing cheap housing, their efforts were not sufficient to cope with the scale of the problem.

With a direct connection to events of Easter Week, the Irish Builder and Engineer (13 May 1916) suggests ‘ … we cannot doubt that the appalling conditions of working-class housing prevailing in Dublin has rendered these elements of society very receptive to the doctrines preached to them by agitators, and eventually many doubtless joined in an attempt to right evils by bloody means … If there were decent housing in Dublin, we venture to say not one in ten of those working class who unfortunately joined the rebellion would have given it their support’ 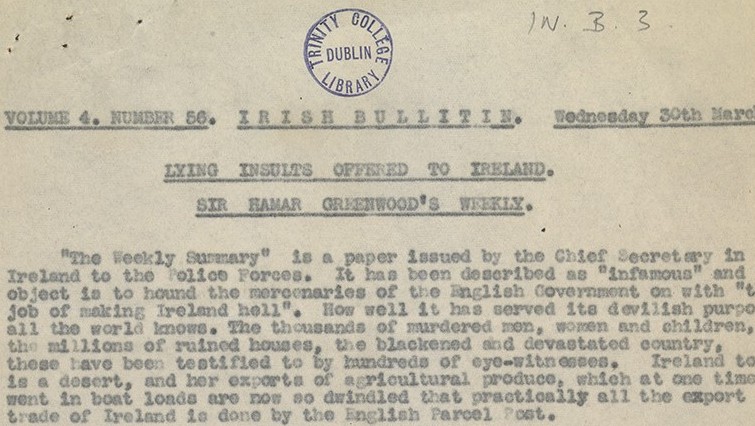 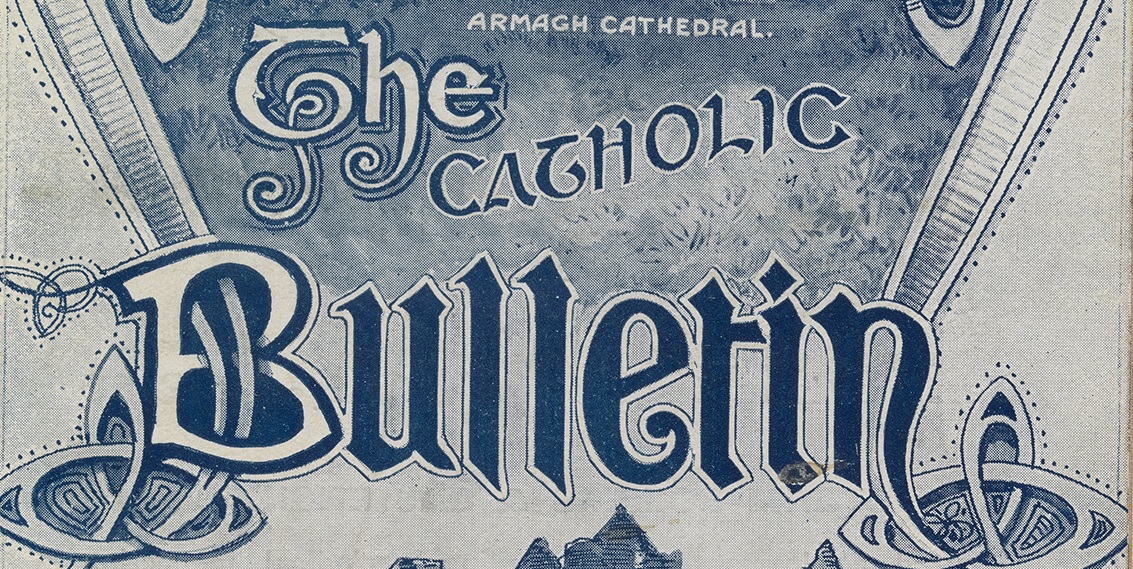 The Catholic Bulletin was first published in 1911 as The Catholic Book Bulletin, a monthly review of Catholic literature and soon established […] 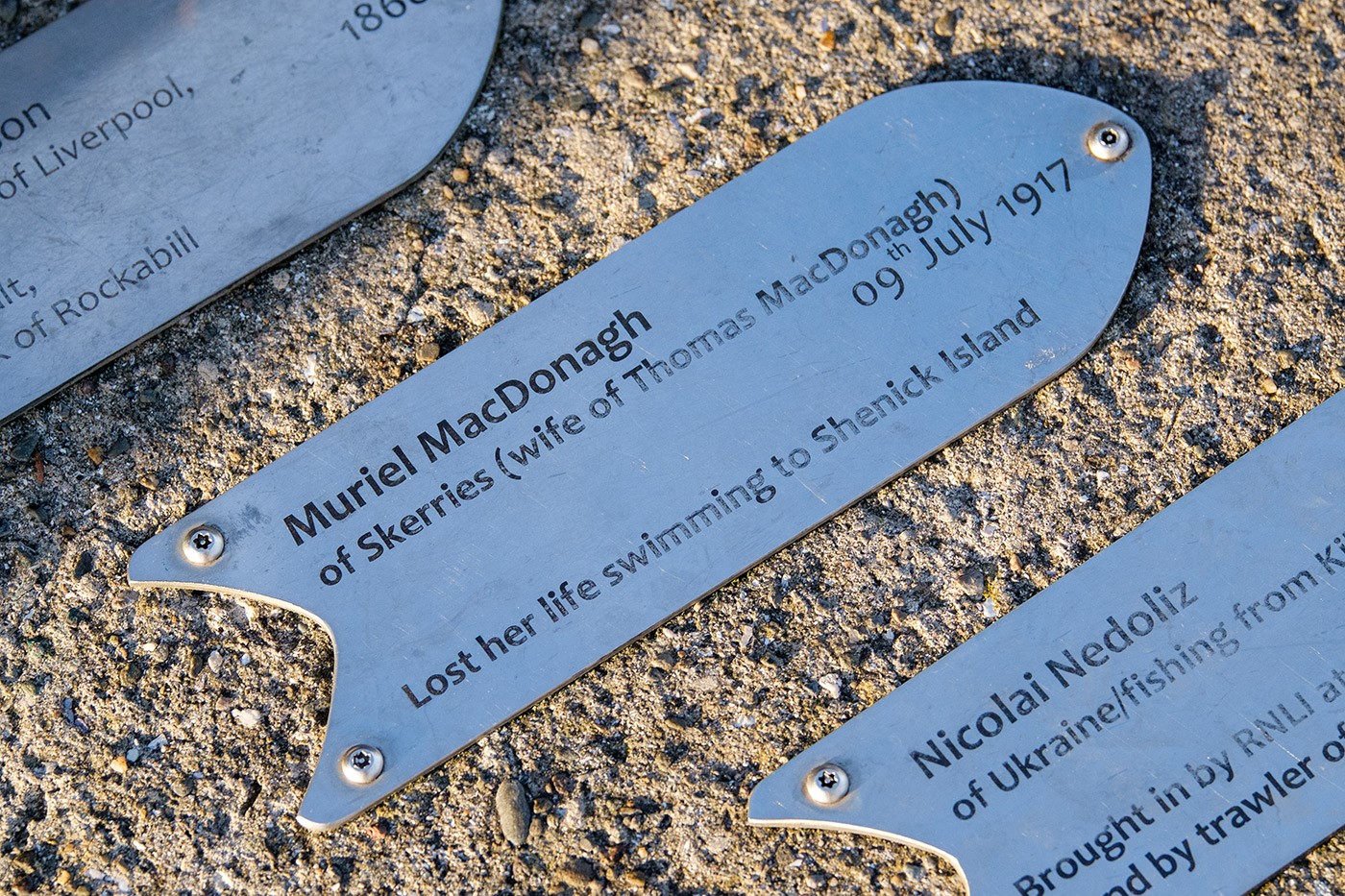 The impact of conflict on families features as a theme regularly on Changed Utterly. We have learned of the occupation of Denis […] 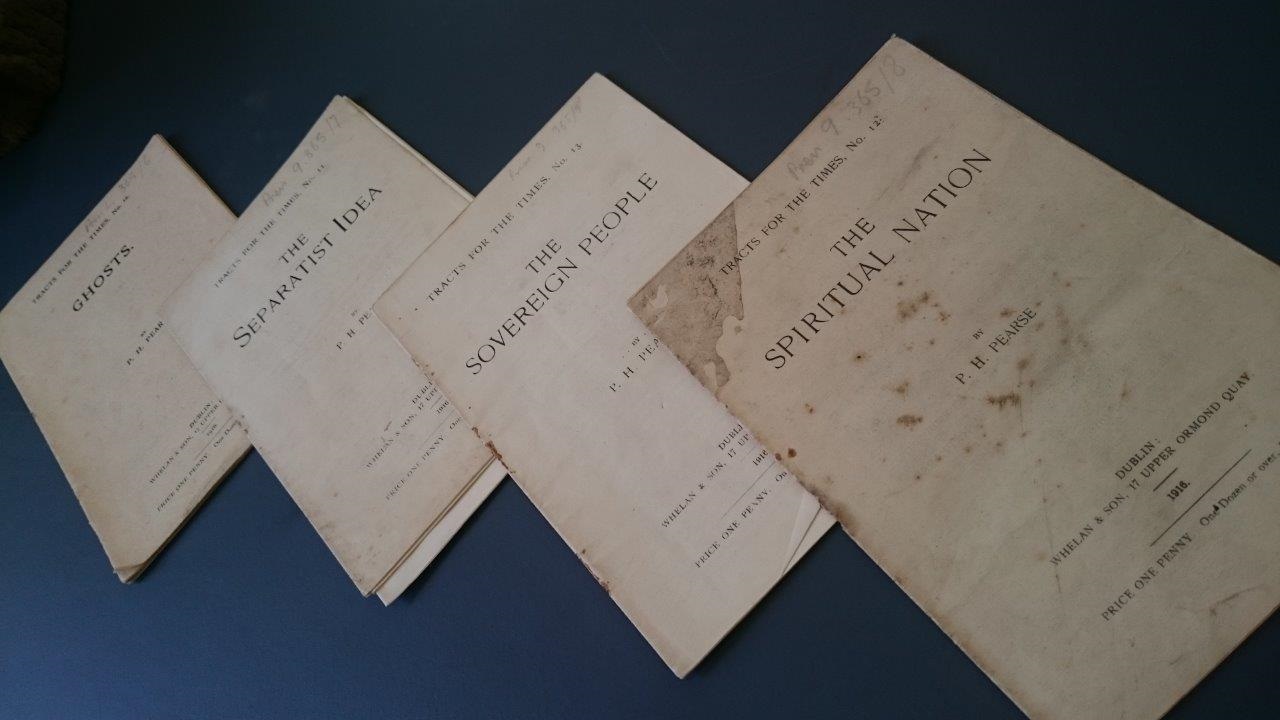