Despite his derogatory epithet Denis Johnston’s play The Scythe and the Sunset is an interesting adjunct to the canon of literary works relating to the Easter Rising, informed by personal experience of the Insurrection: Denis and his family (and a parrot), were held hostage in their home at 61 Lansdowne Road by polite insurgents for almost three days over Easter week 1916.

This was a bizarre but intriguing interlude for Denis, at that time a 14-year-old schoolboy, home on holidays from his Scottish boarding school. In his introduction to The Scythe and the Sunset (Dramatic Works of Denis Johnston, Volume 1) Denis recalls his attempt to join the IRA in 1918 and his ignominious failure to muster a proposer let alone a seconder.

The title of the play is a parody of Sean O’ Casey’s pacifist play The Plough and the Stars but there any similarities end. Johnston has written an ‘antimelodrama’ whose characters are fictional but the action of the play is based on first-hand accounts gathered by the playwright, the conversations of the rebels in his own home, and most clearly of all, his memories of the intense hostility of the Dublin populace towards the Irish Volunteers immediately before and during the course of the Rising. Johnston served in World War II as a war correspondent but he did not hold romantic views on warfare. He acknowledged the Rising as ‘… a humane and well-intentioned piece of gallantry’ on the part of the Volunteers, taking on the might of the British army despite the outrageous odds.

The Scythe and the Sunset was first produced by the Poets’ Theatre, Cambridge, Massachusetts, on 14 March 1958. It had its European première at the Queen’s Theatre, Dublin on 19 May 1958. The action is set in a small café in Dublin city centre over the course of Easter week. There were several later productions of the play, the most recent in 1981, but the play remains, as Denis poignantly acknowledges, ‘a play without a public’.

The papers of Denis Johnston (1901-1984), playwright, theatre director, BBC war correspondent, barrister, pioneer of television and teacher were presented to Trinity College Library by his family in 1985 and are now cited as TCD MS 10066. For further information on this collection please see the MARLOC online catalogue.

There is one hint in the family background of Nancy Maude (b. 23 May 1886) that might explain her transformation from British […] 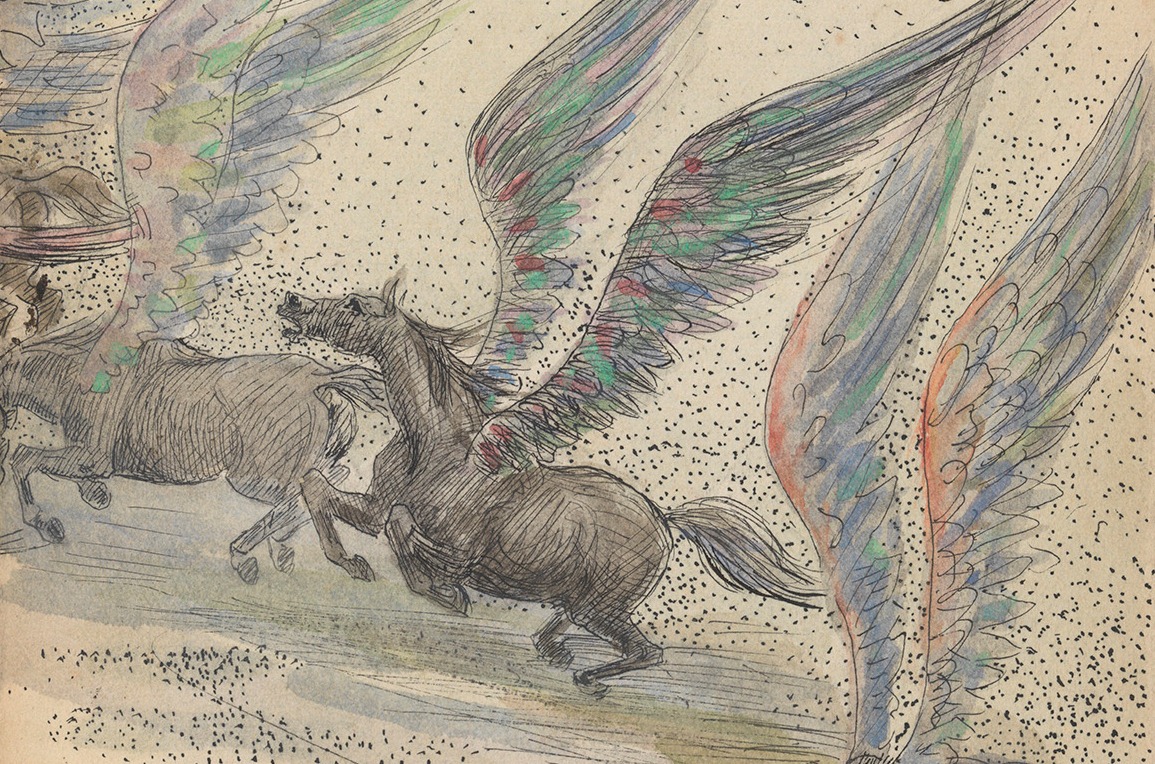 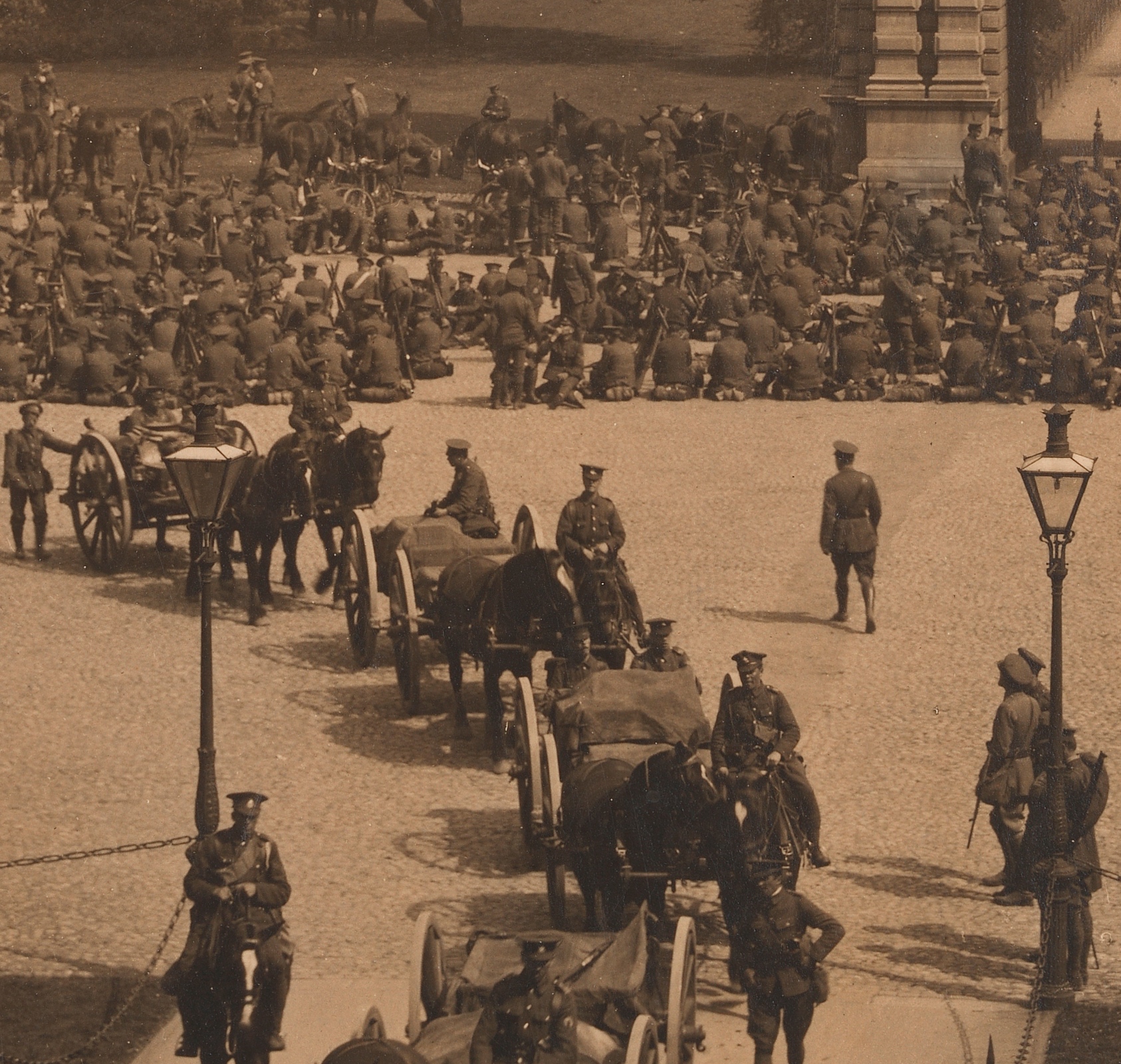 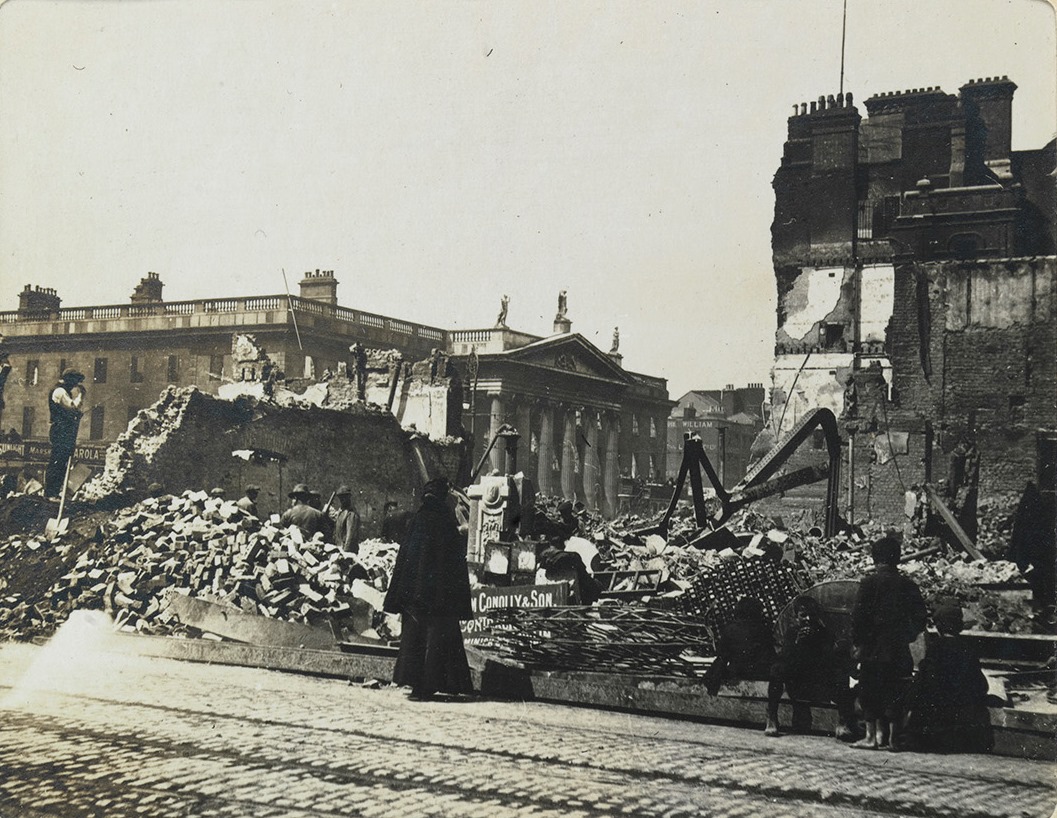 Thomas Johnson Westropp (1860-1922) was a Limerick-born scholar and a graduate of TCD. He was an antiquarian and a member of the Royal […]