You are here Information for Teaching and Professional Staff

Captions are text versions of the spoken word presented within multimedia. Captions allow the content of web audio and video to be accessible to those who do not have access to audio. Though captioning is primarily intended for those who cannot hear the audio, it has also been found to help those that can hear audio content, those who may not be fluent in the language in which the audio is presented, those for whom the language spoken is not their primary language, etc.

Common web accessibility guidelines indicate that captions should be:

Captions as typically seen on television 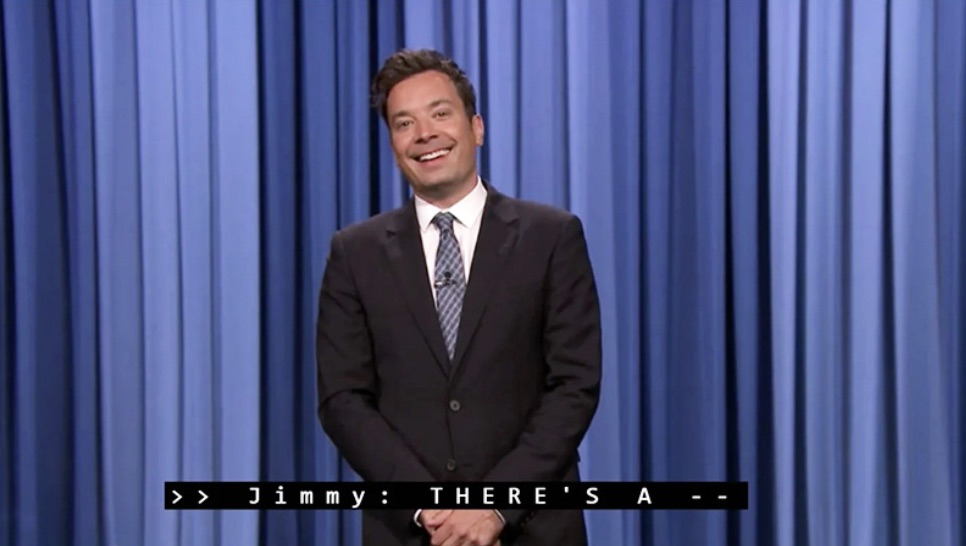 Television closed captioning is used by millions of individuals who are deaf or hard of hearing; millions more use it in the classroom or in noisy environments—like bars, restaurants, and airports. As the average age of the population increases, so does the number of people with hearing impairments.

Captions as seen in a web media player 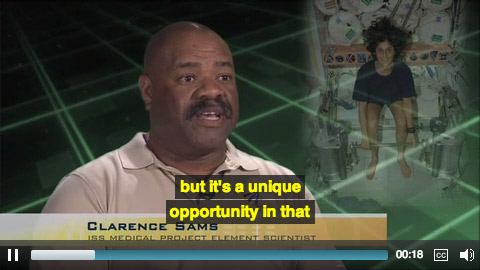 For web video, captions can be open, closed, or both. Closed captions are most common, utilizing functionality within video players and browsers to display closed captions on top of or immediately below the video area.

If web video is produced with accessibility in mind, then audio descriptions are often unnecessary, as long as visual elements within the video are described in the audio.